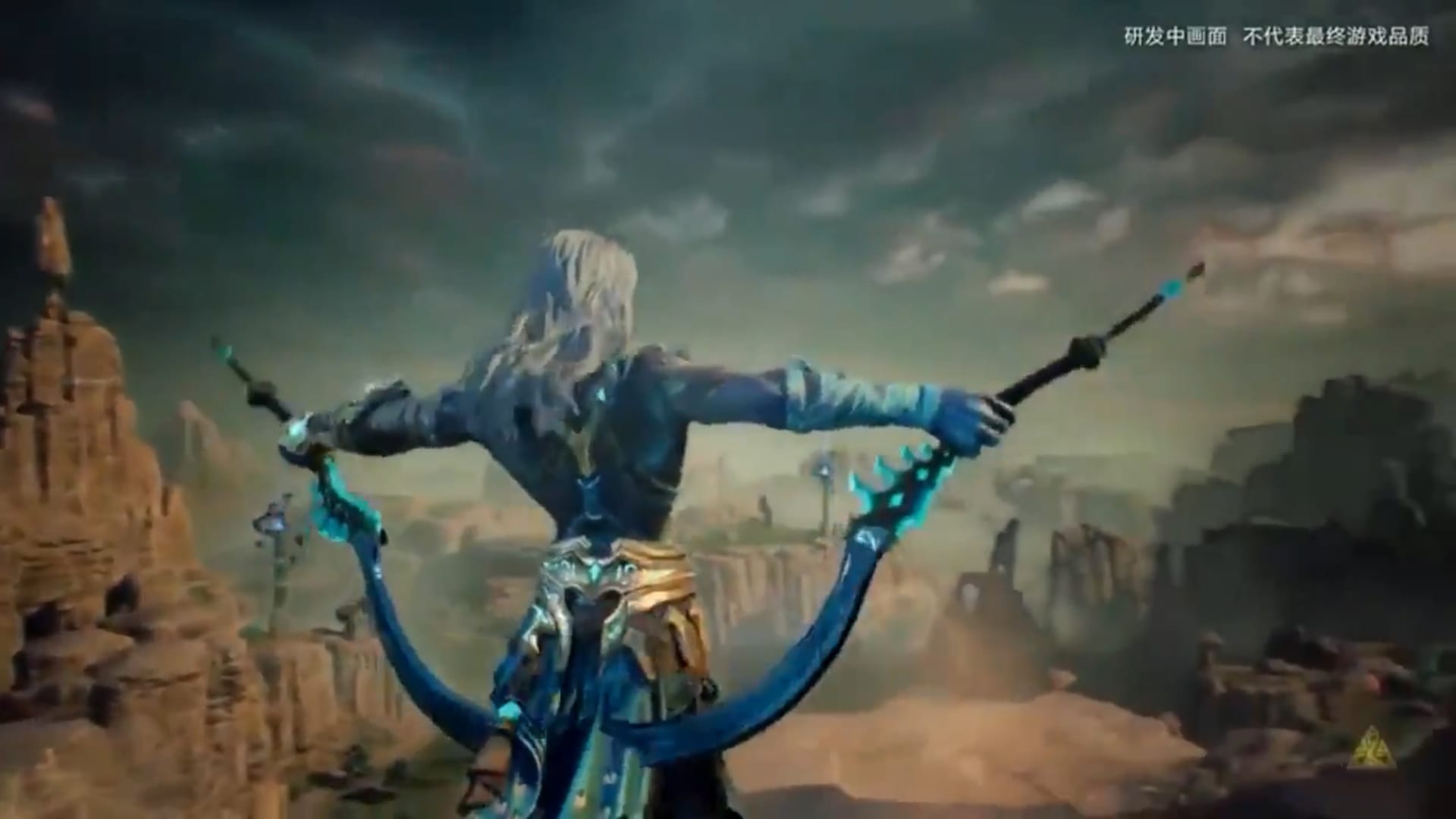 NetEase has announced the development of Project: Ragnarok, a AAA open-world game based on Norse mythology. It’s slated for a multi-platform release across PC and mobile devices — possibly, consoles, too, which would be unusual for the company.

“Project: Ragnarok is an open-world adventure game based on Norse mythology that will be available for all platforms. Under the doomsday prophecy of Ragnarok, the title will tell the fated struggle of nine individual races fighting against destruction and guarding their homeland in a world of dragons and giants.”

But then again, Project Ragnarok doesn’t sound like a typical NetEase game. According to Niko Partners senior analyst Daniel Ahmad, “the aim is to balance traditional Chinese MMO style gameplay with premium AAA gameplay to appeal to a global audience.”

As Ahmad notes, NetEase is best known for PC MMOs for Chinese audiences, in which grinding and repetition are core parts of the experience. It will be interesting to see how NetEase dilutes that into something more palatable for western audiences.

A news article published by the Chinese game website 1713 certainly makes it sounds as though finding a balance between the two gameplay styles is a core principle the game is based around — that’s if Google translate is working properly.

You can expect more details on the game soon after it’s expected to be revealed in full during NetEase’s 520 Game Conference (watch it live here). For now, check out the first footage of the game in Ahmad’s Tweet below.

It is an open world adventure game inspired by Nordic mythology.

Will take a multi-platform approach which indicates PC and Console in addition to Mobile. pic.twitter.com/tAKM3BViFs