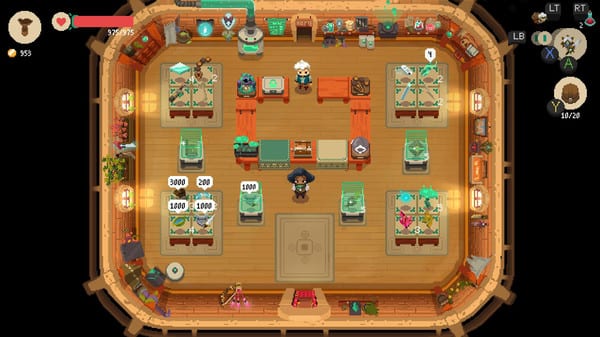 When Moonlighter first released, it had a warm reception because of its chill, laidback nature and the mundanity of running an item shop was a nice change of pace from most other games out at the time. Digital Sun and 11 bit Studios have since released a new expansion for the game titled Between Dimensions, but only for PC players. Now, the expansion finally has a release date for consoles.

Just announced on Twitter, Between Dimensions will be coming to PS4, Xbox One, and Switch at the end of the month. More specifically, it’ll be released for consoles on May 29.

This expansion comes with plenty of nice additions such as new enemies and mini-bosses in the dungeons and, of course, tons of new items that you can collect and sell in your store. The core gameplay loop largely remains the same with the expansion, but players looking for more enemy and item variety will be pleasantly surprised with what this expansion has to offer.

Moonlighter is now available on PS4, Xbox One, Switch, and PC.