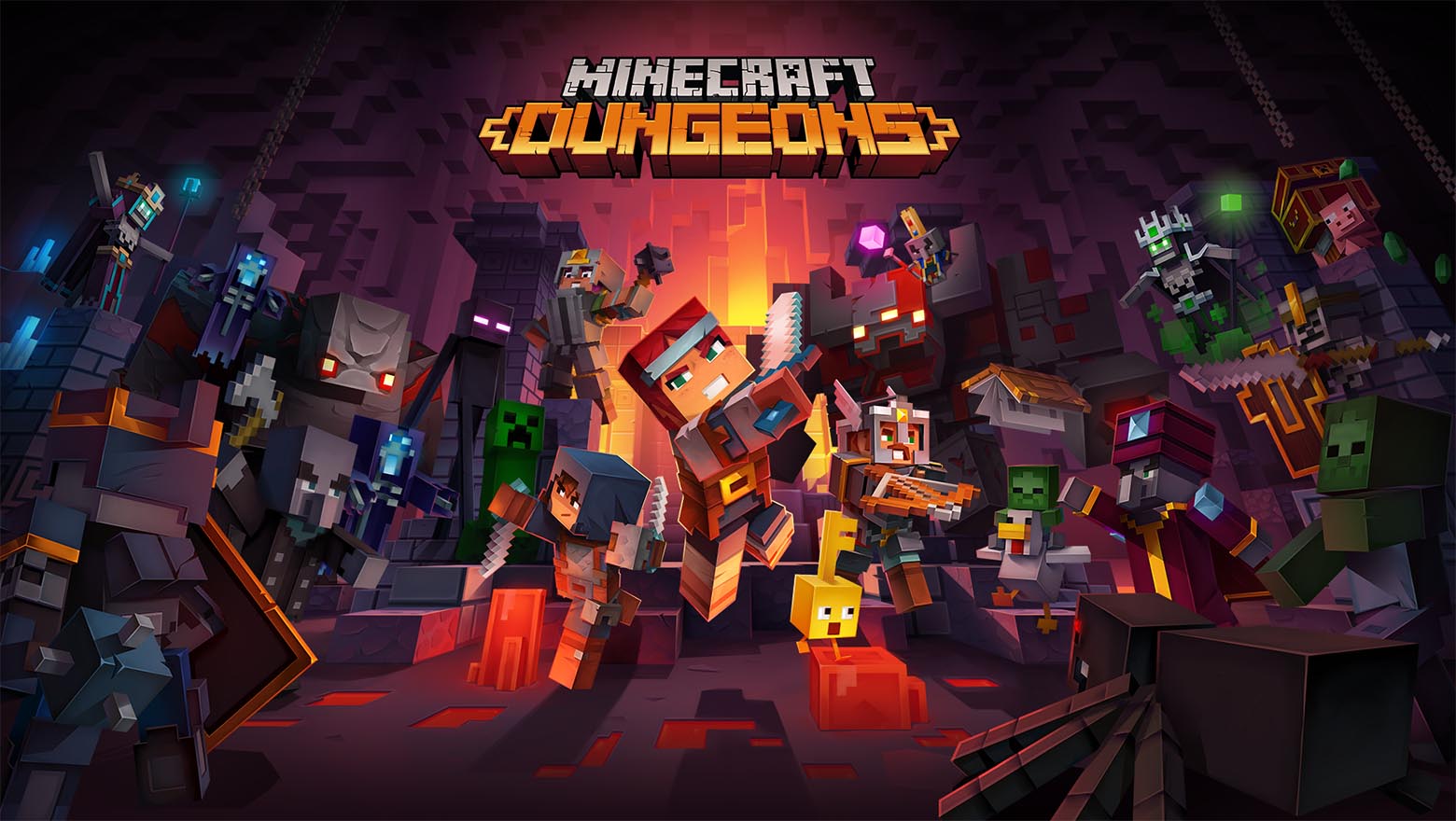 Whether you’re a newcomer to the blocky world of Minecraft or a seasoned veteran whose slain the Ender Dragon, there’s a new game ready to welcome you with open arms. Minecraft Dungeons sees players dungeon crawling, fending off mobs, and grinding out the best gear they possibly can either solo or with friends. The Unable to Verify Game Ownership error however has begun plaguing players trying to start up the game. Here’s everything you need to know about Minecraft Dungeons Unable to Verify Game Ownership error.

The story surrounding this error is a bit of an odd one, so we’ll quickly run you through it.

Players are greeted when trying to reach the character select screen (main menu) with a message informing them that the game was unable to verify game ownership. It looks like this:

The first thing you’ll want to try is make sure that you do have a working internet connection as the message suggests.

If you do, then there’s some good and bad news. The good news is that Mojang Studios claims to be working on fixing the ‘Unable to Verify Game Ownership’ error in Minecraft Dungeons.

The bad news is that despite claims that it’s been resolved, we’ve just had it happen to us just now. Fortunately, after one retry we were able to bypass the message and jump into the game, so our advice for now is to keep trying.

Furthermore, if the problem continues to persist there’s not a whole lot you can do on your end. You’ll just have to wait and hope that a patch is pushed out to further resolve the issue.

In the meantime, take some deep breaths, make it known you’re still having the issue over on Mojang Studios’ support Twitter, and be polite when you’re doing so.

For more tips, tricks, and guides on Minecraft Dungeons, search for Twinfinite, or check out more of our coverage below.