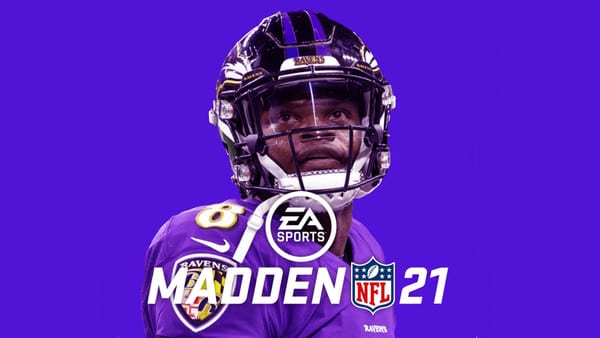 Microsoft’s Smart Delivery program is essentially a cross-generation free upgrade service. It’s a big deal, offering customers the best possible version of a game with a one-time purchase, making the transition from current to next-generation both easier and less expensive.

Today, during Microsoft’s Inside Xbox event, a bunch of third-party titles were promoted as part of its Smart Delivery lineup, including EA’s Madden NFL 21, a game that’s likely to be a very hot seller and must-have for many future Series X owners.

As it turns out, though, Madden 21 technically isn’t part of that line-up; EA hasn’t pledged that Madden 21 will remain a Smart Delivery title indefinitely. Instead, it’s offering a free upgrade between consoles for a limited time only, something hastily explained in a press release following the conclusion of Inside Xbox.

In order to redeem the free upgrade, it is explained, players must purchase Madden NFL 21 on Xbox One by December 31, 2020 and upgrade to Xbox Series X by March 31, 2021.

So essentially, you’ll need to purchase both the game and the new console within their respective launch windows. That’s one hell of a caveat to the “Smart Delivery” offer!

Still, at least there are 10 other games that are confirmed to offer Smart Delivery properly (assuming we don’t receive any further hastily prepared press releases). These are as follows:

If you’re behind on today’s showcase then why not check out a sizzle reel trailer highlighting Xbox Series X in action?