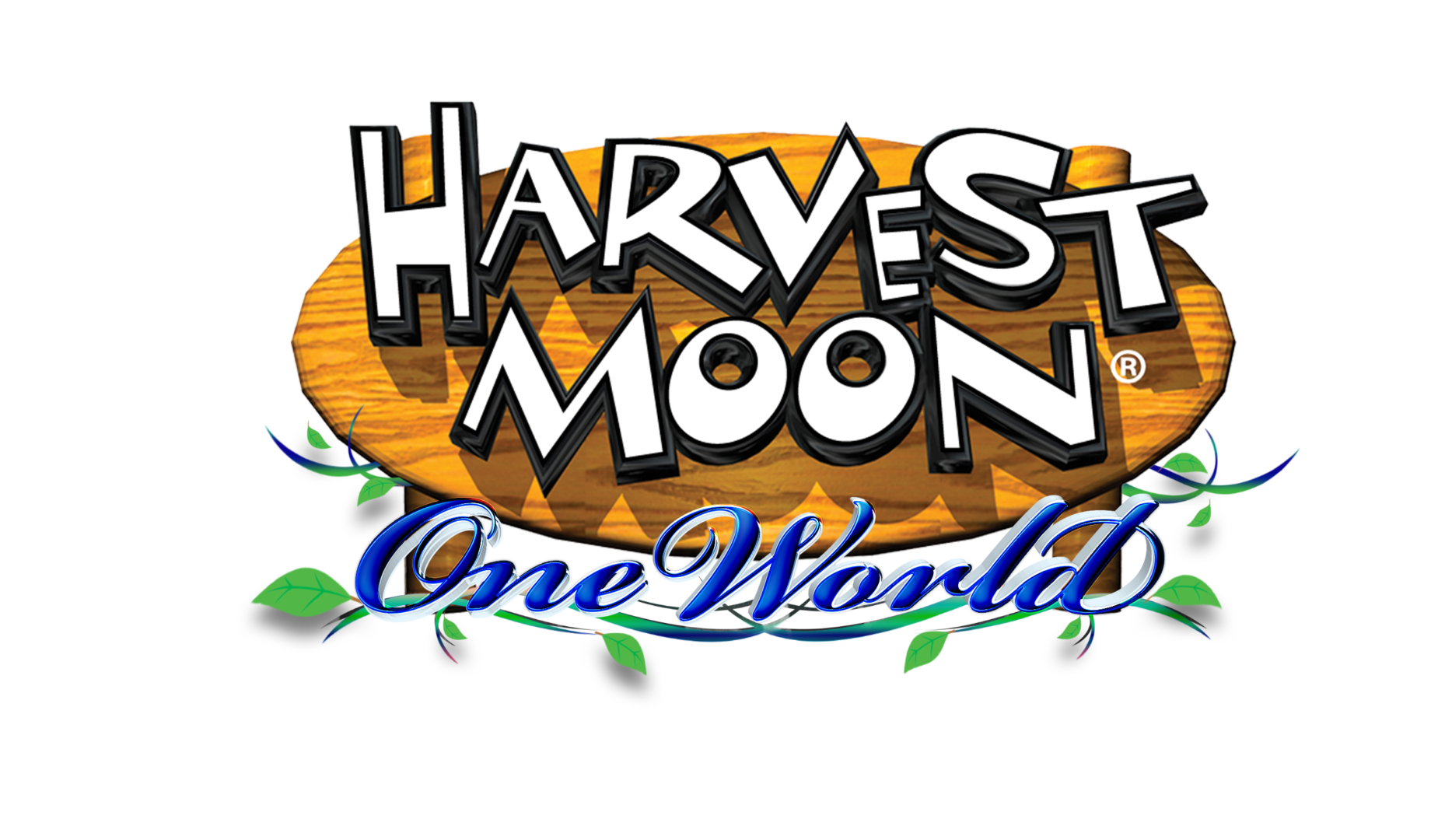 Natsume Inc. and Rising Star Games have today unveiled the next game in the esteemed Harvest Moon series. Called One World, it’s set to offer players another cutesy farming-sim experience in which they “explore an entire world full of new and familiar faces and adventurous challenges.”

A press release sent to Twinfinite tees up the game’s story premise:

Can you imagine a world without tomatoes, strawberries, or even cabbage? In the latest entry in the Harvest Moon series, that’s the situation players will find themselves in.

Only an old book gives hints of what once was… Buoyed by a mysterious discovery, players will find themselves setting out on an adventure that spans not only their hometown but the whole world!

What kind of people and places await? From the gorgeous beaches of Halo Halo to the snowy mountains of Salmiakki, there’s literally an entire world to explore.

“Harvest Moon: One World features a brand-new way of exploring Harvest Moon that seasoned players and new generations will both enjoy. Over the decades, Harvest Moon has evolved but has always retained the traditional, family-friendly farming fun that the franchise is known for.

The new engine and new graphics will upgrade this experience for 2020. We are so excited to share more about the features of Harvest Moon: One World in the coming months.”

For those not up to speed, the Harvest Moon series, which is part of the wider Story of Seasons franchise, dates back to the late 1980s and the NES console. It essentially gave birth to the farming sim genre that has since become hugely popular, inspiring games like Stardew Valley and Animal Crossing, in which role-playing and farming mechanics were fused into a story-driven gameplay experience.

The last game in the Harvest Moon series was Harvest Moon 3D: A New Beginning on Nintendo 3DS, while Doraemon Story of the Seasons is the latest game in that particular series and is slated for a western launch later this year.