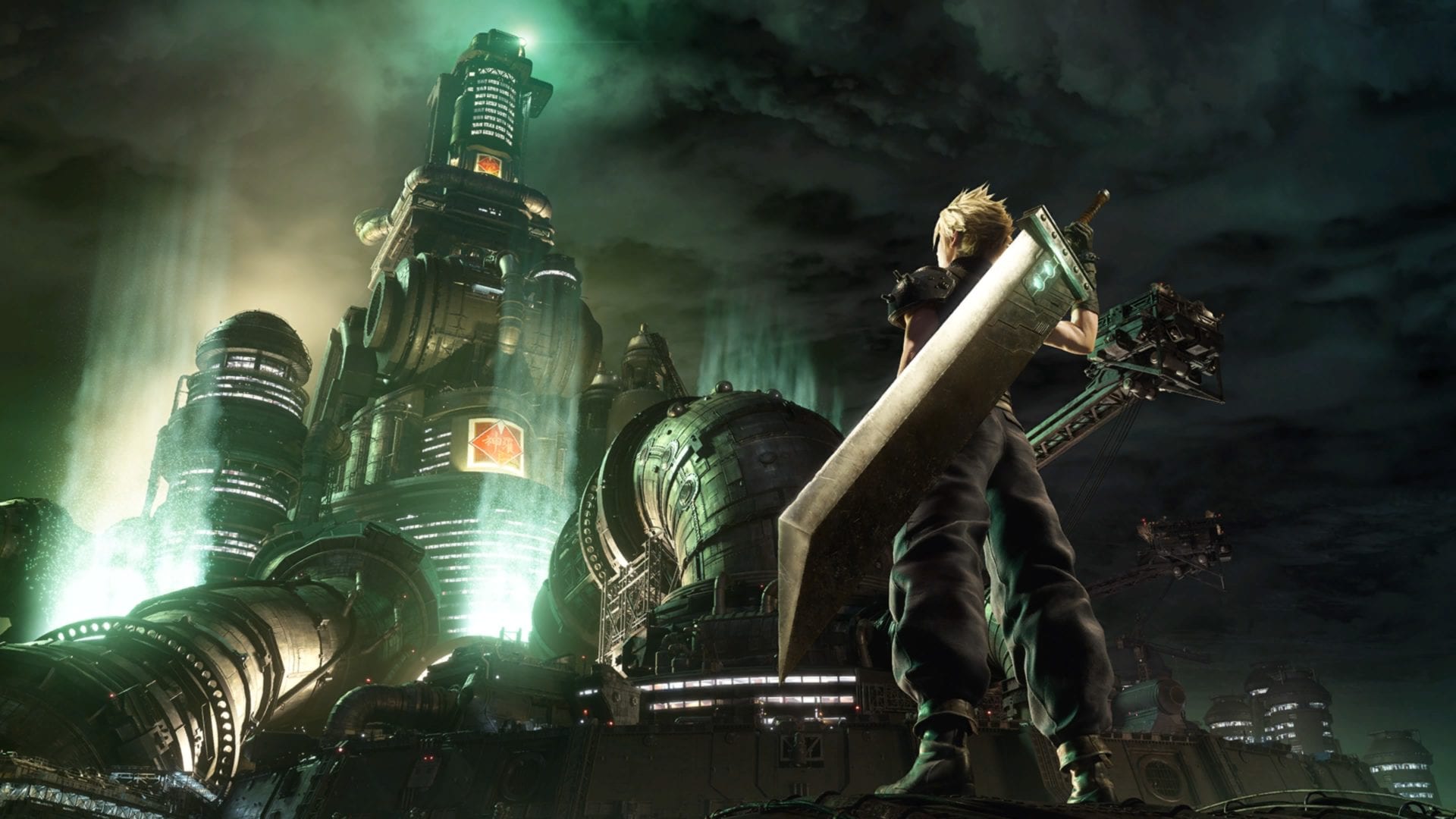 Corporations that have little to do with gaming are increasingly using video games to promote their products, and someone at the Malaysian branch of Domino’s Pizza certainly knows their Final Fantasy VII trivia.

Recently, they posted on social media an image of the game’s iconic city Midgar made with pizza, mentioning that the city was inspired by the traditional Italian dish and that the mayor of the city is named Domino.

On top of that, his deputy Hart is actually written like “Hut” in Japanese, a reference to Pizza Hut.

Incidentally, this is true. It was confirmed by Final Fantasy VII art director Yusuke Naora, who took inspiration from the shape of pizza when he was struggling to find the right design for the city, as confirmed in this video from last year.

Incidentally, Naora-san (who left Square Enix back in 2016 to open his own art firm) retweeted the image with a “Thank you!”

That received a “I’m sorry lol” reply from Wan Hazmer who is Malaysian (and is also a former Final Fantasy veteran, now leading his own indie team), but Naora-san added that he is happy, because he eats a lot of pizza.

As a personal note, and I’m sure some of you will think I’m crazy considering that I’m Italian, but Japanese Domino’s pizza is one of the many things I miss now that I can’t go to the country due to the COVID-19 pandemic. It’s surprisingly good.

If you’d like to visit Midgar, the Final Fantasy VII Remake is currently available for PS4 and you can read our extensive review.