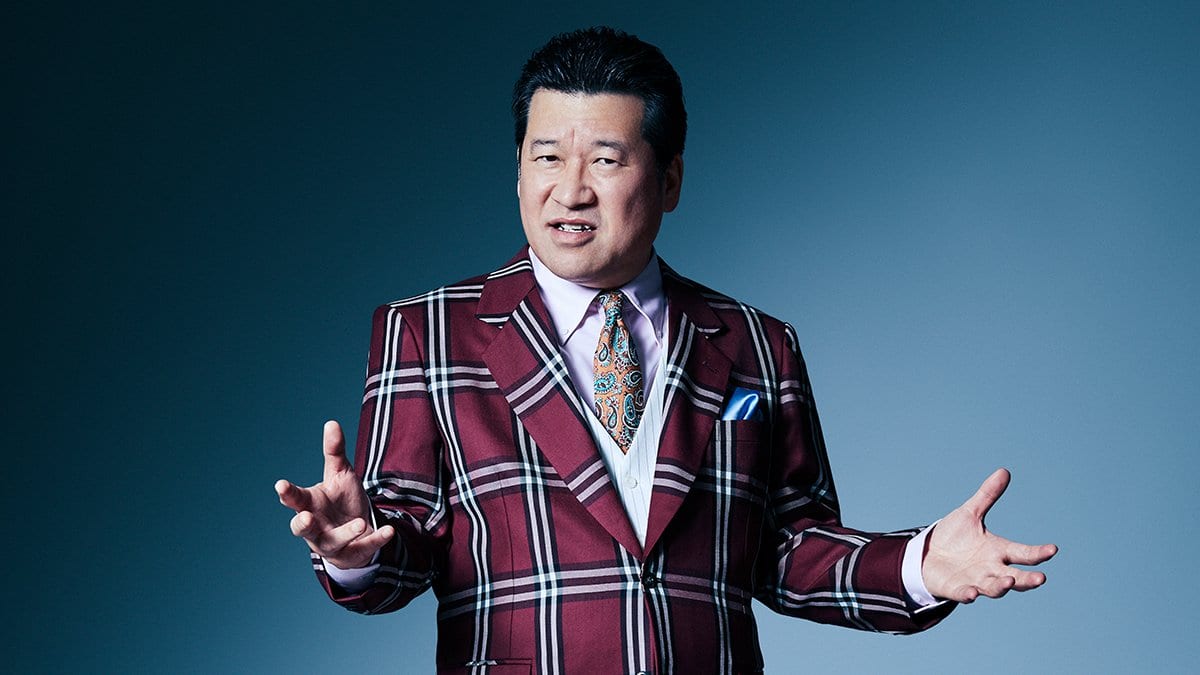 The videos is part of a series showcasing mini-interviews with members of the cast, and this time around it’s all about Jiro Sato, who play the role of news anchor Kenichi Mino.