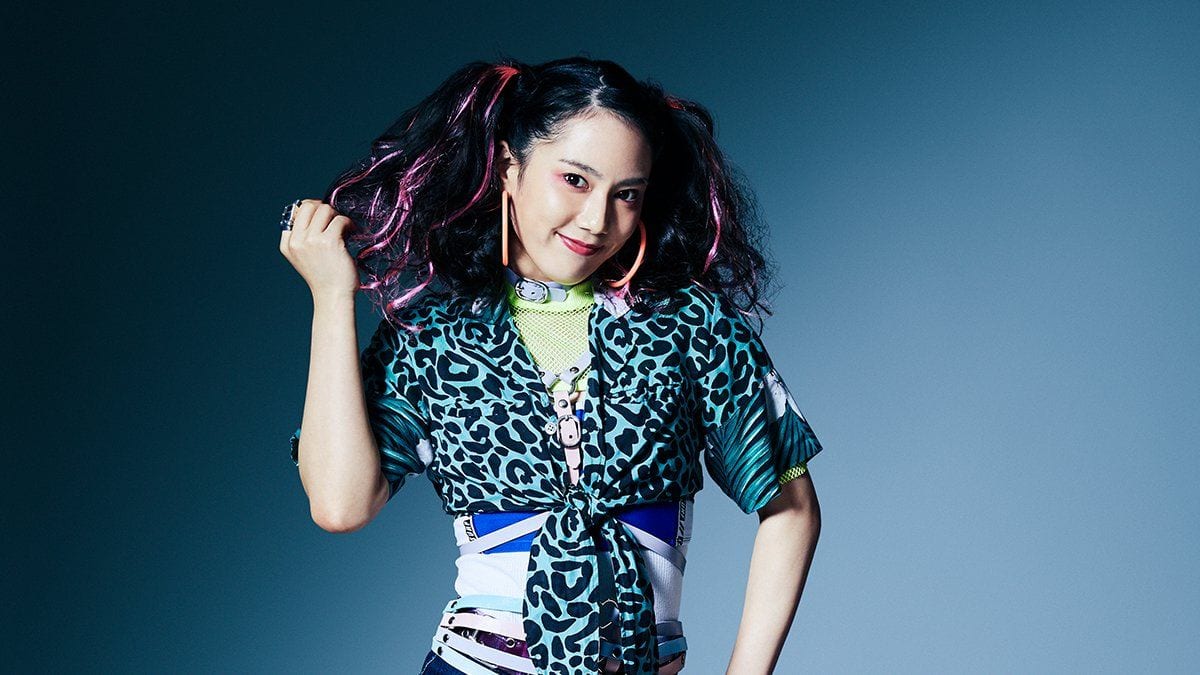 The videos is part of a series showcasing mini-interviews with members of the cast, and this time around it’s all about Chihiro Yamamoto, who plays Nene Kurushima, defined by the developer as a “psychopath girl.”