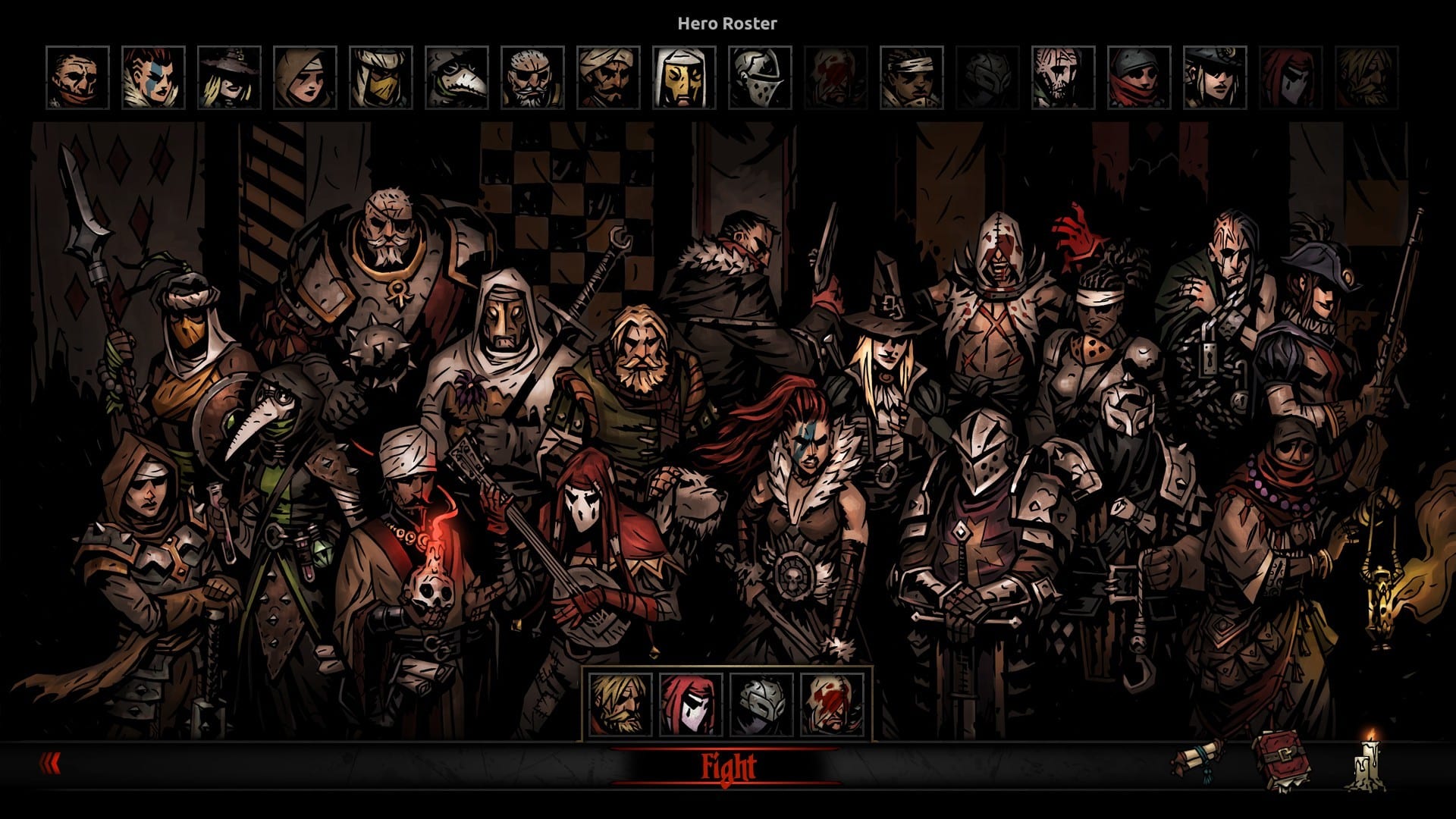 Developed by Red Hook Studios, Darkest Dungeon continues to be one of the best and easy to recommend rogue-lite dungeon-crawling game in the genre. It’s received quite a few DLCs since its launch, and Red Hook has just released the latest on Steam, titled Butcher’s Circus.

This time, however, the DLC doesn’t just take you to a new area and expand the story. Butcher’s Circus is focused on PvP gameplay, which is a huge departure from the core of the game. Players will be able to enter an arena and assemble a team of four characters, and then pit their parties against each other.

There are PvP rankings in this mode, and winning battles will unlock cosmetics like banner components to set yourself apart from the masses. Battles will allow the use of trinkets for each character, though it’s worth noting that your parties in Butcher’s Circus will be separate from the main game.