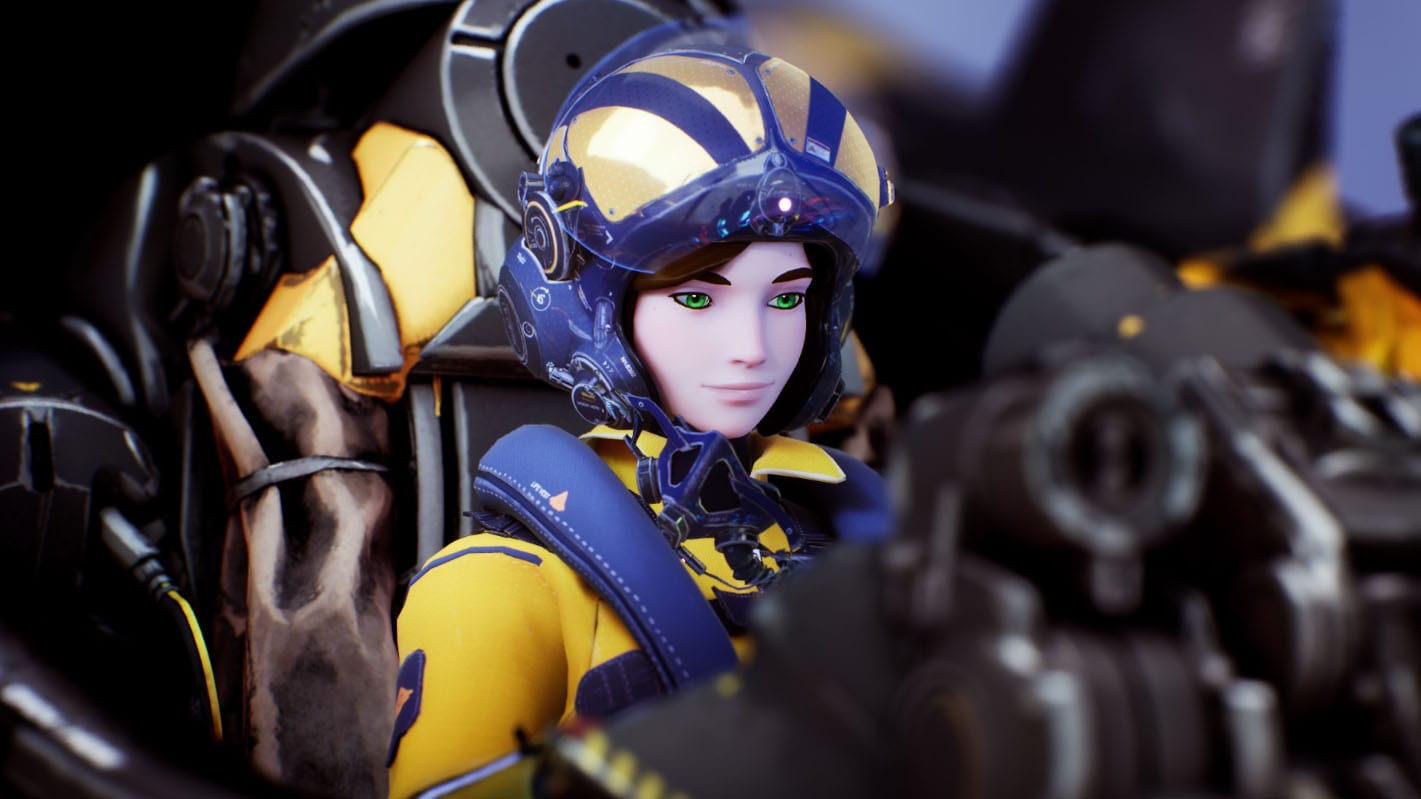 Today Keelworks announced CYGNI: All Guns Blazing, a new game made by a two-man team.

Made in Unreal Engine, it’ll be released in 2021 for PC and Mac with launches on PS4, Xbox One, and next-gen consoles to follow.

That shouldn’t be surprising as they worked worked as Hollywood film and VFX production artists, and that includes gigs at Pixar.

You can check out the announcement trailer below, alongside  afew screenshots.

If you want to learn more, here’s how the game is officially described.

“An unrelenting onslaught of eye-popping visuals, ear bursting soundscapes and mind-melting action makes Cygni the vanguard for the next generation of Shoot-em Ups.

Outgunned, outmanned and out on your own, plunge into a sky full of hell in a last-ditch battle for survival. Choose to route power between weapons or shield systems and go up against unrelenting waves of ground and aerial enemies. Upgrade your ship by picking up new tech and take down colossal alien bosses in visceral combat; do whatever it takes to survive.

Cygni assaults the eyes, ears and mind to deliver an extraordinarily exhilarating video game experience. Cygni does not seek to reinvent Shoot’em Ups but to elevate the genre to deliver the heightened sensations of a truly next-generation experience.

Encamped within the remains of a long-lost civilization on the planet Cygni, Earth forces are decimated by a surprise attack from a powerful, biomechanical, alien race. As one of the last pilots on the last carrier in the fleet, you are the only line of defense against the unyielding alien bombardment.”