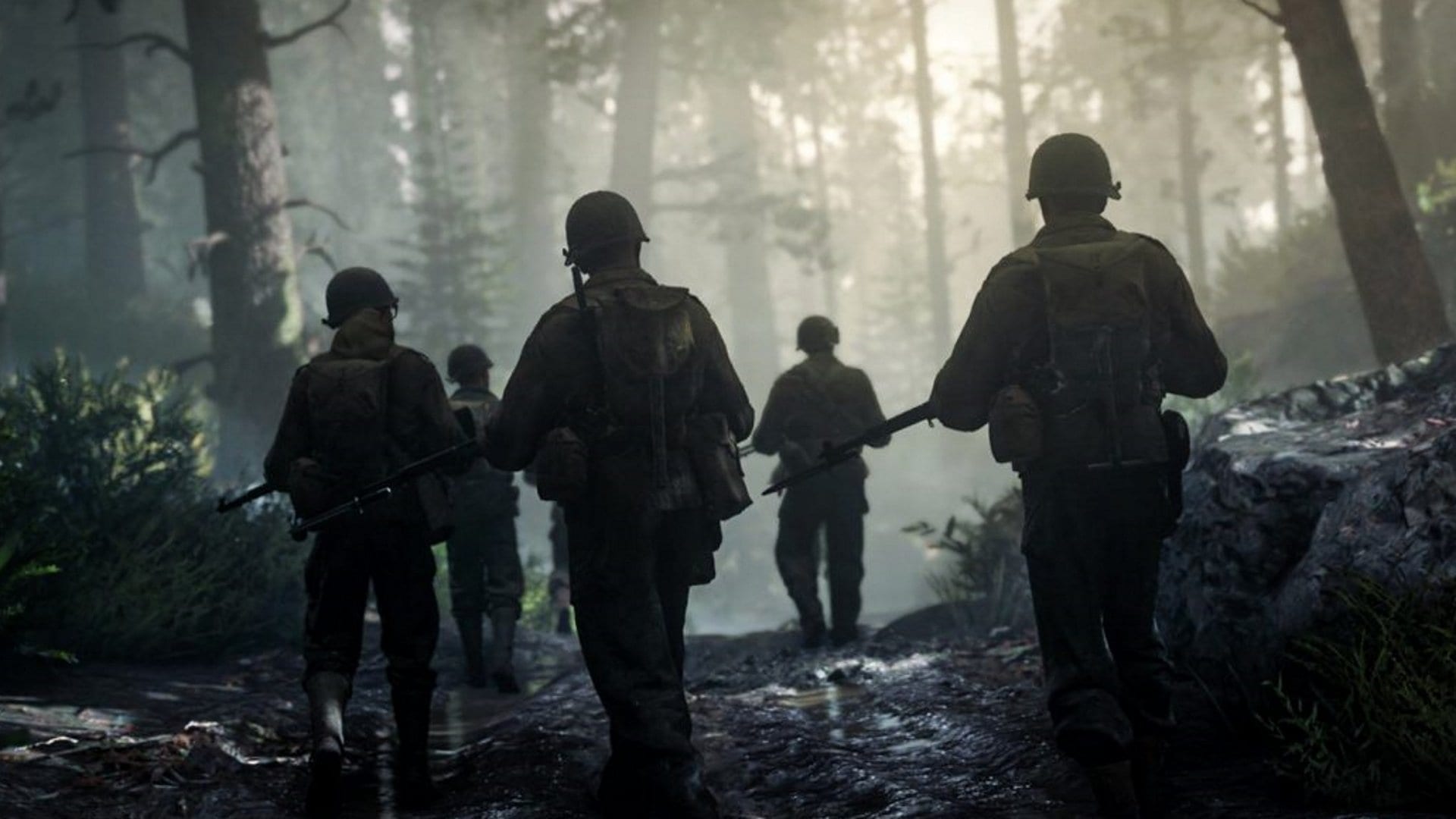 In CoD WW2, players are treated to some of the best levels in the franchises, featuring unique and chaotic sequences that really get your blood pumping. Few segments are as exciting as the train chase in the mission S.O.E. Here is everything you need to know about how to stop the train in CoD WW2.

There is no denying that chasing the train is a bit of a difficult task in CoD WW2. Alongside having to fight enemies, you’re also fighting time.

Take too long, and the train will leave without you. On the other hand, rushing through things is a good way to get shot and killed by the enemy.

Your first goal is to remain undetected as long as possible. Doing so saves you ammo, health, and time. Sneak up behind enemy soldiers, work with your AI teammate, and used the silenced weapon to accomplish this goal.

At one point, you’ll make your way into a house and encounter enemies that there is no way to avoid, causing you to be detected. Once you are, the mission Stop the Train begins.

How to Stop the Train in CoD WW2

As soon as you’re spotted, make your way to the post office across the street. You’ll notice that the star icon is draining with every passing second, indicating how much time you have until the train leaves.

Once you reach the post office, a cutscene sees you hop in a jeep to chase the train. Avoid obstacles in order to save time and German soldiers will pile out of the train.

Take out the Panzerschrecks first, since they can shoot out your jeep. Take out the rest of the crew and eventually the train will blow up.

How to Stop the Train in CoD WW2:

That is everything you need to know about how to stop the train in CoD WW2. If you’re still on the hunt for more tips, tricks, and FAQ, be sure to search the rest of Twinfinite.