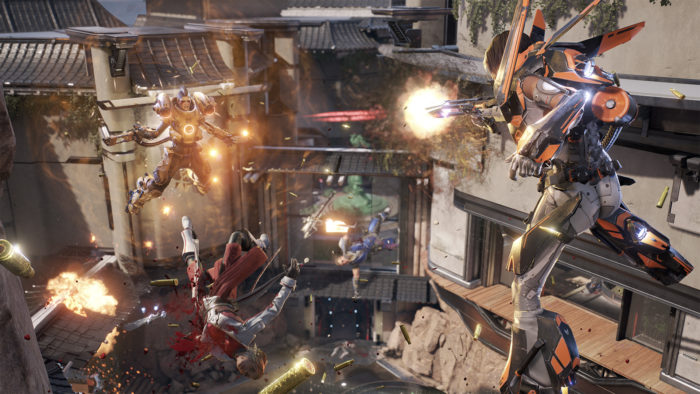 Cliff Bleszinksi, former lead designer of the Gears of War series, left the franchise after Gears of War 3 and eventually formed his own development company, Boss Key Productions. Its first game was the ill-fated Lawbreakers and its failure eventually led to the company’s demise.

Lawbreaker’s death is still a recent memory for lots of gamers closely following the industry and Bleszinksi is not afraid to be open and honest about his feelings on well, anything, but his own work as well.

He opened up a bit about Lawbreakers today and had a few interesting points to make about what could have led Lawbreakers not taking off the way that he had hoped. Specifically, he believed that having Lawbreakers release on the PS4 exclusively (as far as consoles go) was a mistake.

He added that the reason for that is because people followed his career through Gears of War on the Xbox 360, and that it “uhhh mighta made sense to put the new game on said console.”

It’s an interesting take considering the general consensus is that the PS4 is the more popular home console this generation between it and the Xbox One, and more eyeballs generally would equal better chances of success.

However, as Bleszinksi alludes to, there might have been a loyal audience that was left behind on Xbox One that may have helped keep Lawbreakers above water and gave it a chance to build a foundation to grow upon.

It’s water under the bridge now as Lawbreakers is long dead and so is Boss Key Productions but it’s interesting food for thought.