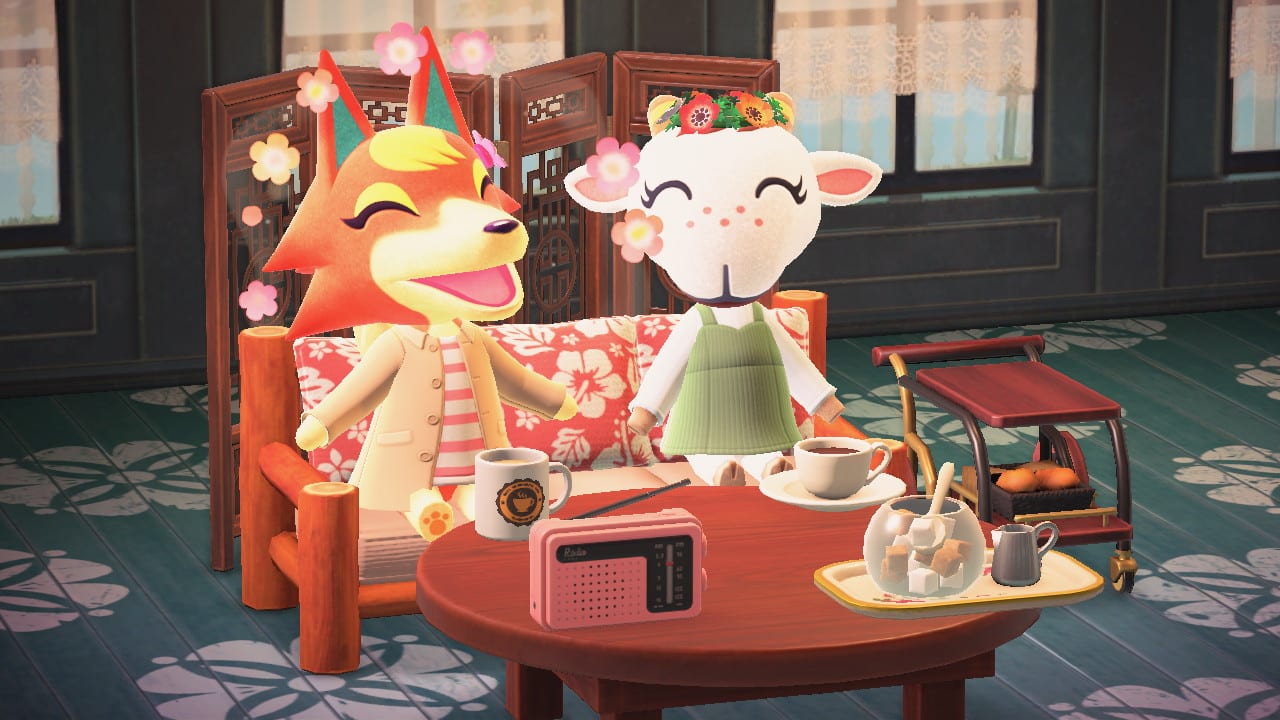 Animal Crossing: New Horizons has the most villagers of any game in the series thus far, with the grand total being 391 potential neighbors. But what do you do if there’s one specific villager that you’re dying to have in your community? If that villager is Audie, have we got a guide for you. Here’s our guide to Animal Crossing New Horizons’ Audie.

How to Get Audie

Audie is one of Animal Crossing: New Horizons’ eight new villagers, which unfortunately means you’ll have a harder time finding her than most. This is because, as a new villager, she doesn’t have an amiibo card yet, eliminating the easiest method by which to obtain most villagers. There are other methods to getting her though, which we’ll be covering here.

The first of these methods is the least likely, but it’s one way to get her nonetheless: by placing down a plot and hoping. The day after a plot is placed, a randomly villager will claim that plot at 5 AM. While your chances aren’t going to be the greatest, there is around a 1/400 chance that Audie will be the villager that moves in.

Another method that requires a bit less commitment is to try and obtain Animal Crossing New Horizons’ Audie via the campsite. After a few days on your island, Tom Nook will task you with building a campsite, in the hopes of drawing more attention to the island. The plan works, as just a few days later, you’ll have your first visitor.

That first one can’t be Audie, as the first villager is always of the Smug personality, but past that, it’s possible that Audie could end up being your visiting camper. If she does show up, you’ll play a card-based minigame to try and convince her to stay. If you lose, she won’t move in, but if you exit the game before it saves the result, you can restart and give it another go.

The next method to snag Audie for your island is to go on Island Tours with Nook Miles Tickets. If you have an open plot on your island, and go out on a tour, you’ll find a random villager wandering around the island you visit. As before, you have about a 1/400 chance of finding Audie, but with Island Tours, that’s one chance per island visited. The more islands you visit, the more chances you have to find Audie. Happy hunting!

Finally, the best and most surefire way to get Audie on your island is to find someone who doesn’t want her. When villagers move out from someone else’s island, there’s a specific phase of the move-out process during which they’ll have boxed up all their furniture to prep for the move. When villagers are in the “in boxes” phase, as it’s known in the community, they’re susceptible to being recruited to another island.

Simply visit the island of the person with an “in boxes” Audie, and pay a visit to the coral-colored coyote. Chat her up a few times, and eventually, if you have a plot open to receive her, you’ll be given the option to invite her to your island. Finding a player with her is as simple as searching social media for phrases like “Audie in boxes” and talking to those offering her. It might take a bit of time, but it’s a surefire way to snag her.

Audie’s birthday in Animal Crossing: New Horizons is August 31st, which means that her star sign is Libra. On her birthday, if you pop into Audie’s house, you’ll find her and another villager celebrating her birthday, with matching party decor. Just make sure you have a present ready, as she’ll ask you for one when you stop by.

Of the eight possible personalities available in Animal Crossing New Horizons, Audie’s personality is Peppy. This personality is always excited and enthusiastic, ready to make the most of any situation, regardless of whether or not anything’s actually going on. Peppy villagers dream big and have the energy to match, and are encouraging and kind to a fault.

With their high-strung nature, peppy villagers can end up getting on the nerves of Cranky and Snooty villagers, who prefer to take things a bit slower. The remaining personalities, however, are much more accepting of Peppy villagers’ energetic nature, though they might not be able to keep up with their rapid pace.