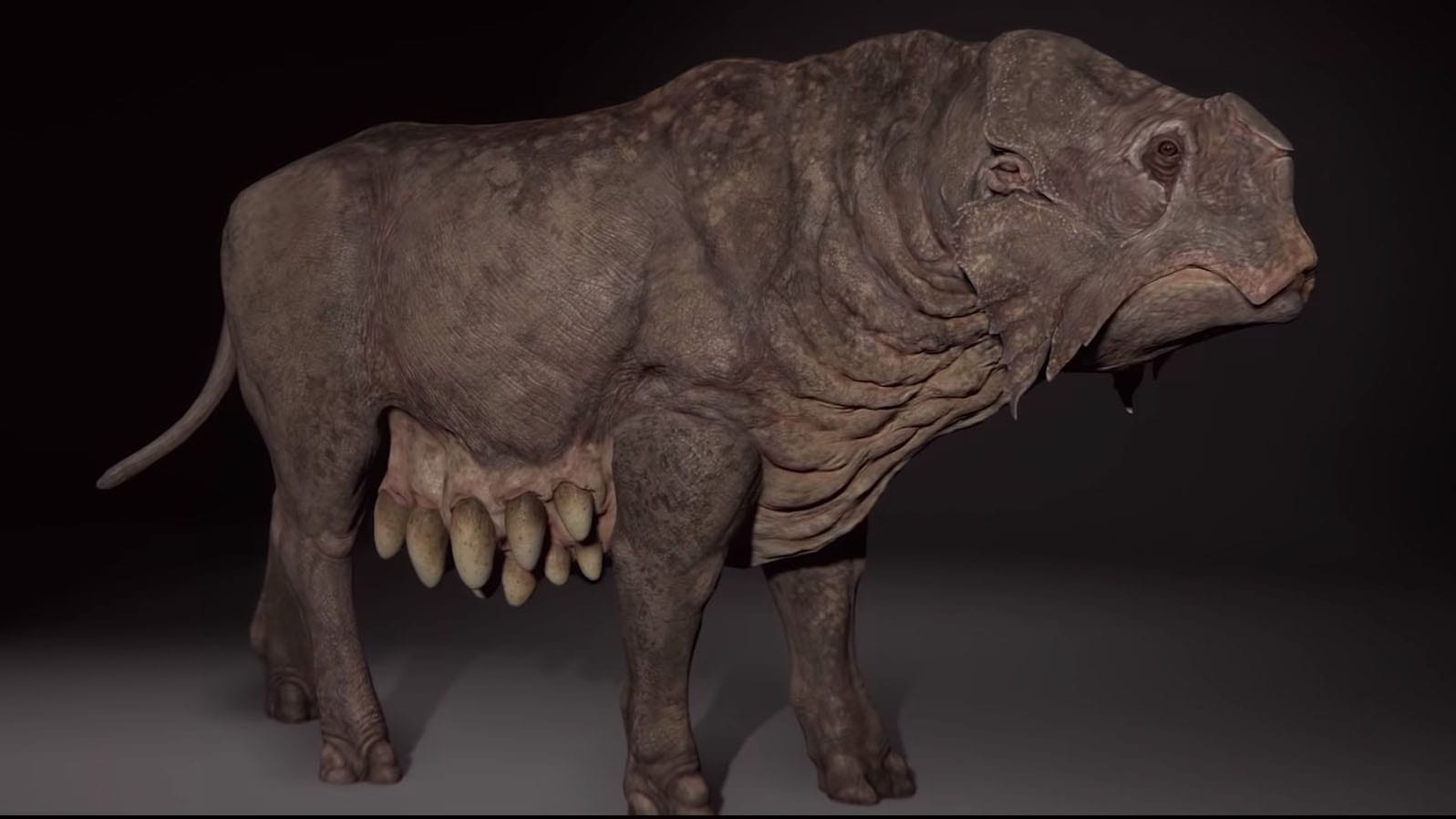 This time around, the video is all about the fauna that we’ll one day encounter in the game’s universe. This includes animals ranging from space cows (actually named Quasi Grazers but we all know everyone is going to call them space cows forever) originating from Terra to absolutely massive space whales that will actually float around Crusader.

At the end of the video we also get a tease of “more dangerous” animals that are in the concept phase.