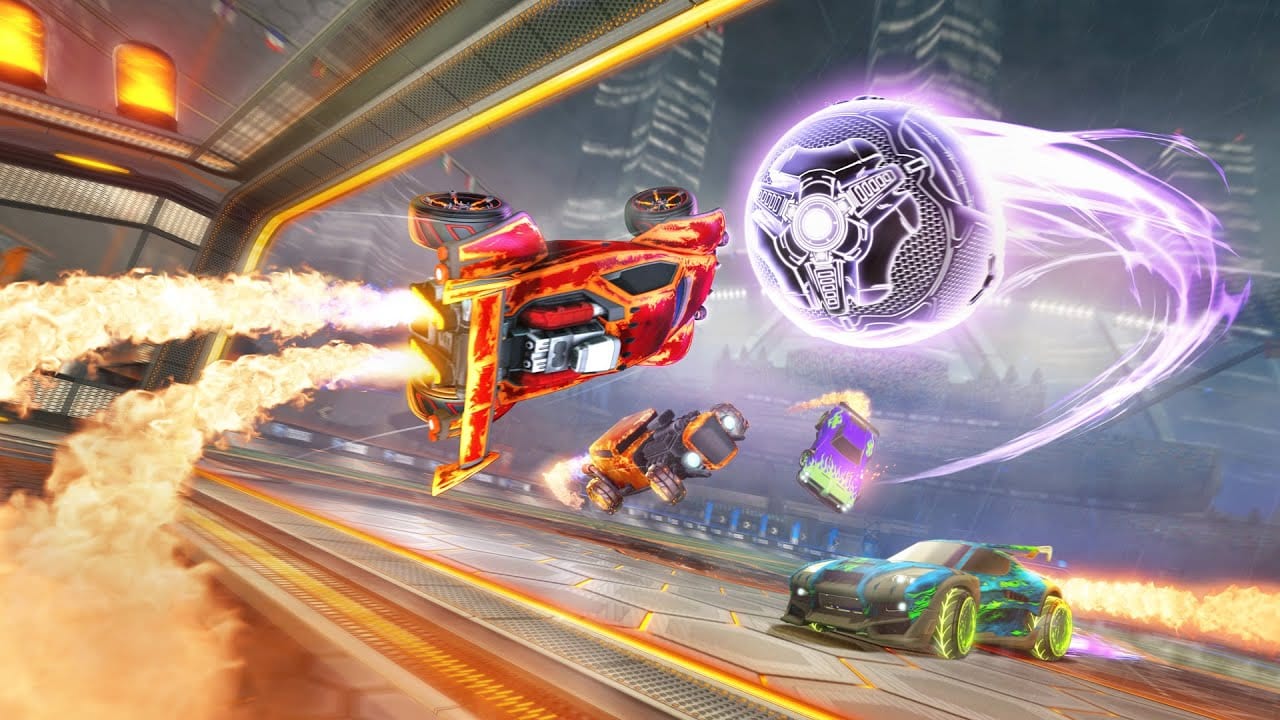 Rocket League developer Psyonix is introducing a new limited-time mode for the game next week that turns it into a three-dimensional high-speed battle of Pong.

The new mode is called Heatseeker where the ball becomes a heat-seeking missile by automatically moving or flying towards an opposing goal after it’s been hit.

The ball’s speed increases with every hit by players or the backboard if the ball misses the goal. The mode is played with two teams of three and the first team to score seven goals wins.

The limited-time Heatseeker mode will become available for all platforms next week on Thursday, April 16 at 12 p.m. ET and will run through the weekend until Monday, April 20 at 12 p.m. ET.

Players logging in during that period will receive a Hypnoteks player banner, and the mode will grant the same amount of XP as Casual, Competitive, or Extra Mode playlists.

Rocket League is available for PlayStation 4, Xbox One, Nintendo Switch, and PC. An update last month disabled all online features for the Mac and Linux versions of the game due to Psyonix’s plans to update the Windows PC version and the small player base among the two platforms.