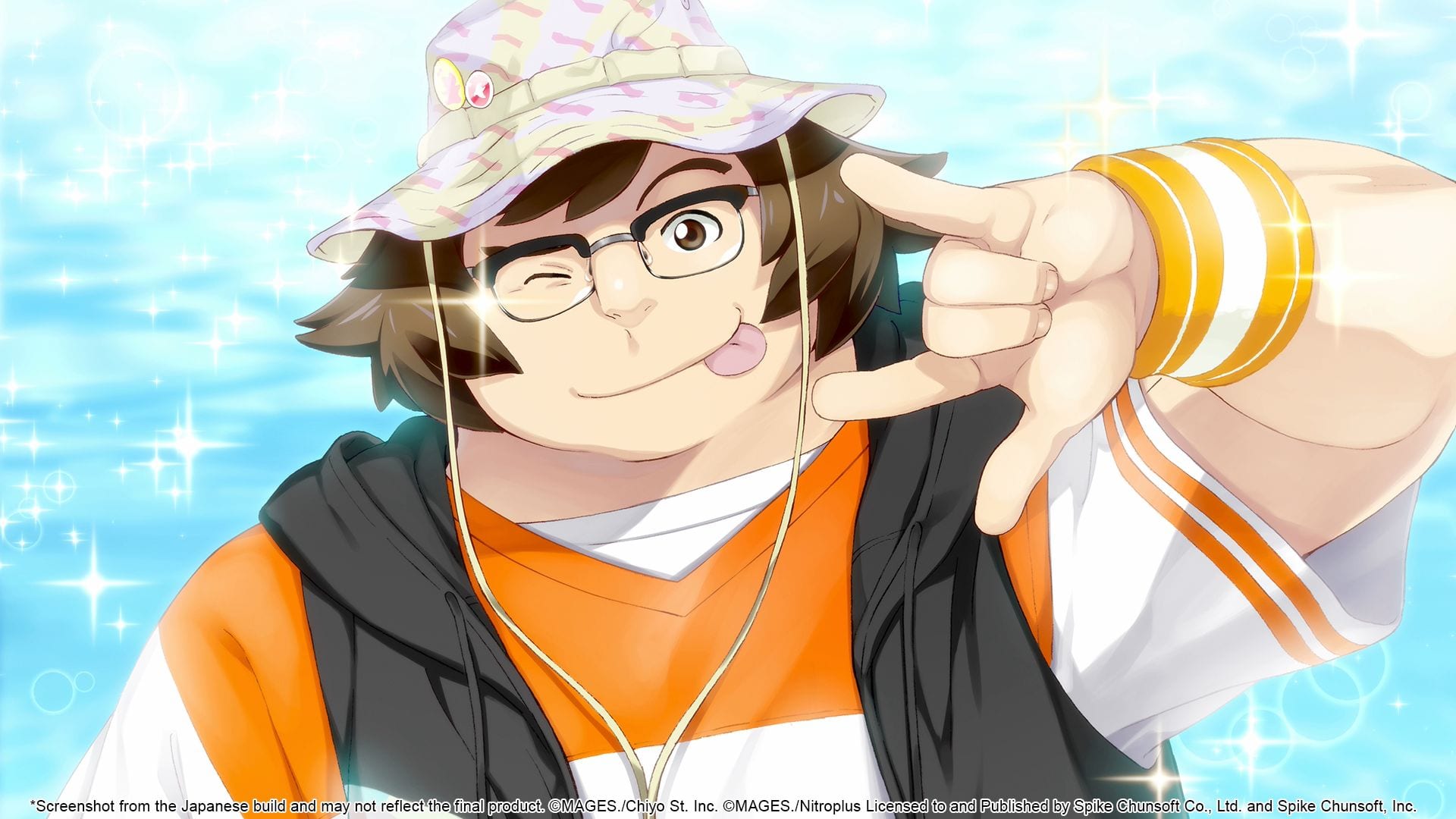 Following the announcement for North America, today Spike Chunsoft announced the release date for the Robotics;Notes Double Pack in Europe and Australia.

The package, which includes both Robotics;Notes Elite and Robotics;Notes DaSH will release in Europa and Australia on October 16, which is three days after the North America release.

In collaboration with Numskull Games, it’ll also have the same physical release and limited print of the collector’s pin badge set featuring main characters from both games included until they run out.

It’s worth reminding that the PC version of the two games will be sold separately and releases on Steam on October 14 worldwide.

In ROBOTICS;NOTES DaSH, the island of Tanegashima is preparing for the Summer Festival. Through Nae Tennouji, an acquaintance from JAXA, Kaito Yashio is introduced to Itaru Hashida from the STEINS;GATE series. Itaru claims to be taking a tour of the island, but as time goes on, he starts acting rather strangely… Meanwhile, unsettling incidents begin to occur all around them; harbingers of an event that will again plunge the world into chaos.