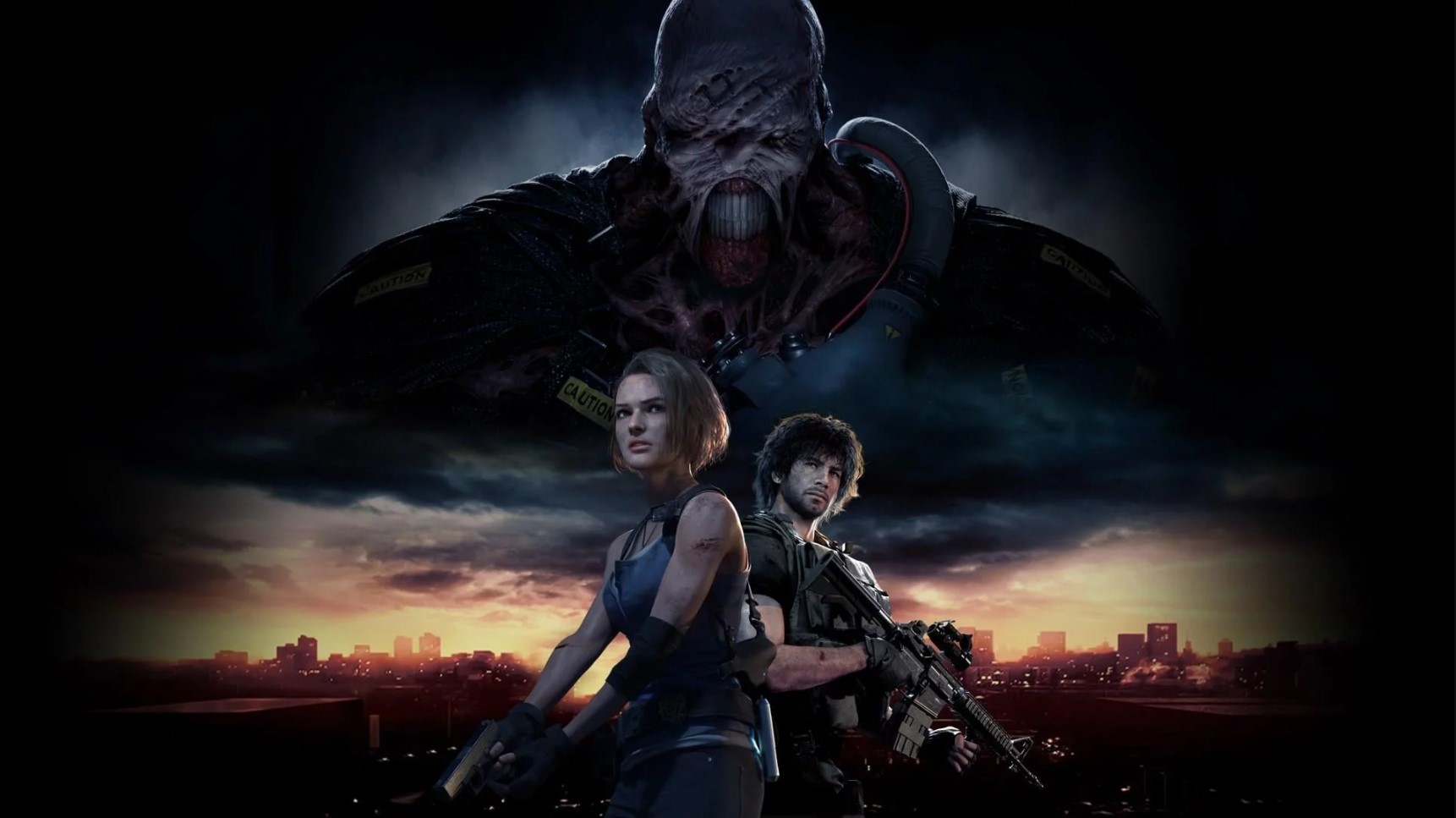 You’ll end up coming across the police station as you take control of Carlos on his search for information on Dr. Bard’s whereabouts, an Umbrella employee who has a vaccine for the T-virus.

We won’t lie, we didn’t find this lying around the police station during our playthrough in Resident Evil 3, though we don’t doubt it can be found somewhere. Instead, this is actually a little nod back to Resident Evil 2, as the combination for the safe in the west office is the same as it was in this previous game.

Once you’ve cracked open the safe, you’ll find a Hip Pouch inside that can be used to increase your inventory size. In doing so, you’ll now be able to carry more on your adventure and won’t have to worry as much about using the item box quite as often.

There you have the combination for the safe in the police station’s first floor west office in Resident Evil 3. For more tips, tricks, and guides, head over to our wiki, search for Twinfinite, or browse through even more of our coverage below.