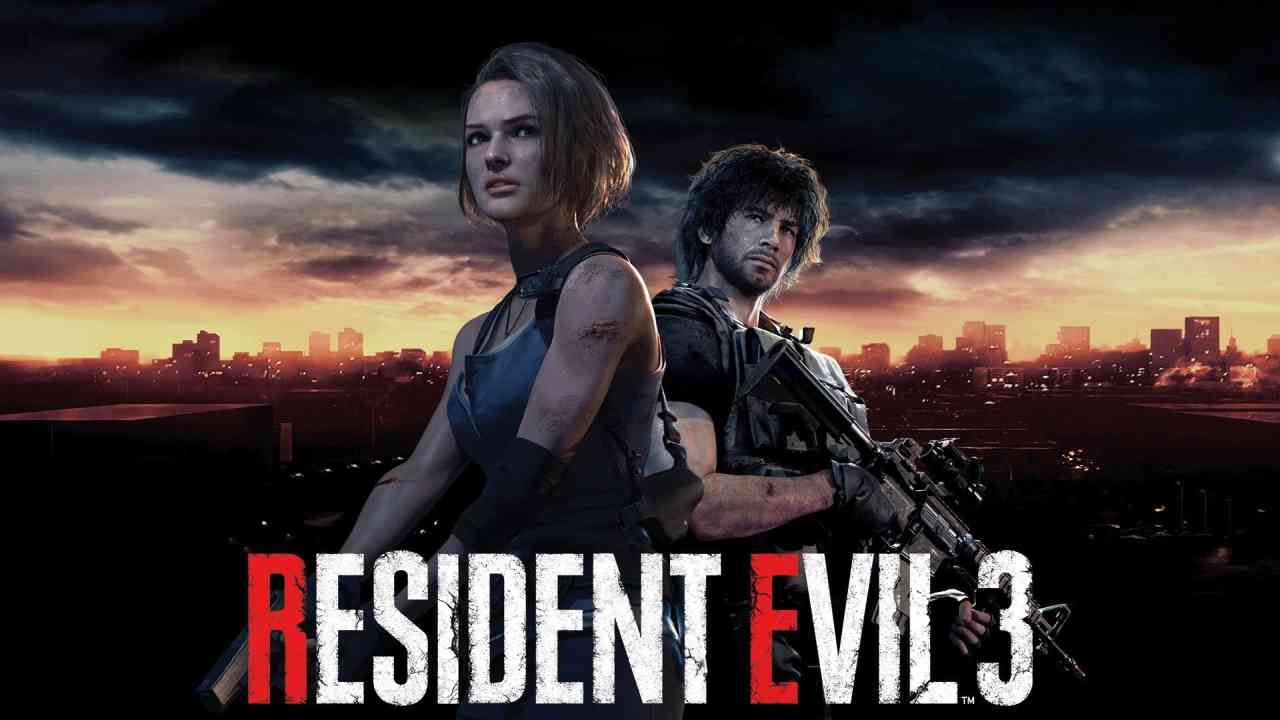 The next chapter in Capcom’s beloved survival horror franchise has been remade, and this time it’s set to reintroduce one of its most iconic antagonists. Resident Evil 3 Remake tells the tale of Jill Valentine and Carlos Oliveira’s escape from Raccoon City as they’re hounded by the terrifying and tireless Nemesis.

The over-the-shoulder perspective returns from last year’s Resident Evil 2 Remake, and this time there’s also a new dash mechanic. This, in combination with more frequent enemies and ammunition, puts a greater focus on action.

Although, it never overdoes things. This is still a survival horror experience, and thanks to the sumptuous RE Engine, top-notch visuals and high overall production value, you can look forward to a properly spooky game.

But if things do get too much then you’ve at least got Twinfinite’s wiki guide to help you through. Here you’ll find information on the Resident Evil 3 Remake’s many puzzles, item locations, and secrets, as well as some handy tips and tricks to get the most out of the game.

Here, our extensive wiki guide will provide useful information on both games so that you’re as well prepared as possible to take out Nemesis and escape Raccoon City, with or without your friends.

Is our Resident Evil 3 Remake wiki missing an answer to a question you have? Sound off in the comments below and we’ll do our best to get you an answer as soon as possible.

Looking for general information about Resident Evil 3 Remake? This is the section you’ll want to check out. It covers everything from how much the game costs, and whether there’s multiplayer, through to whether or not the game is enhanced for PS4 Pro and Xbox One.

A self-explanatory section that’ll guide you through all of the basics to help you get to grips with Resident Evil 3. How to save, change difficulty, and more is explained here.

While Resident Evil 3 Remake cuts back on the number of puzzles in comparison both to last year’s remake and the original game, there are still one or two brain-teasers that might give you trouble. Here you’ll find handy solutions to all of them.

A feature of the quintessential Resident Evil experience that definitely does remain in-tact is the focus on key items. To open locked doors, lockers, padlocks, and important areas of the map you’ll need these important items along the way. Finding them isn’t as obtuse as RE games of old, but it’s still tricky.

In case you hadn’t worked it out already, Nemesis is no joke. This flame-thrower wielding search and destroy monstrosity is like a biological terminator. You’ll find our best tips on how to take both he and the other notable nasties out in Resident Evil 3 Remake.

Since Resident Evil 2 and 3 take place at the same time, the two games are intertwined with a bunch of easter eggs. Additionally, there are a number of hidden secrets pertaining to other RE games tucked away in the nooks of Raccoon City. Here you’ll find their locations.

Resident Evil 3 Nemesis was lauded for its The Mercenaries mini-game, but that’s been replaced by something completely different for the remake. Called Resistance, it’s a 4v1 multiplayer co-op game in which four “Survivors” try to escape the clutches of a single “Mastermind.” Here are our best tips for success regardless of which role you’re playing.