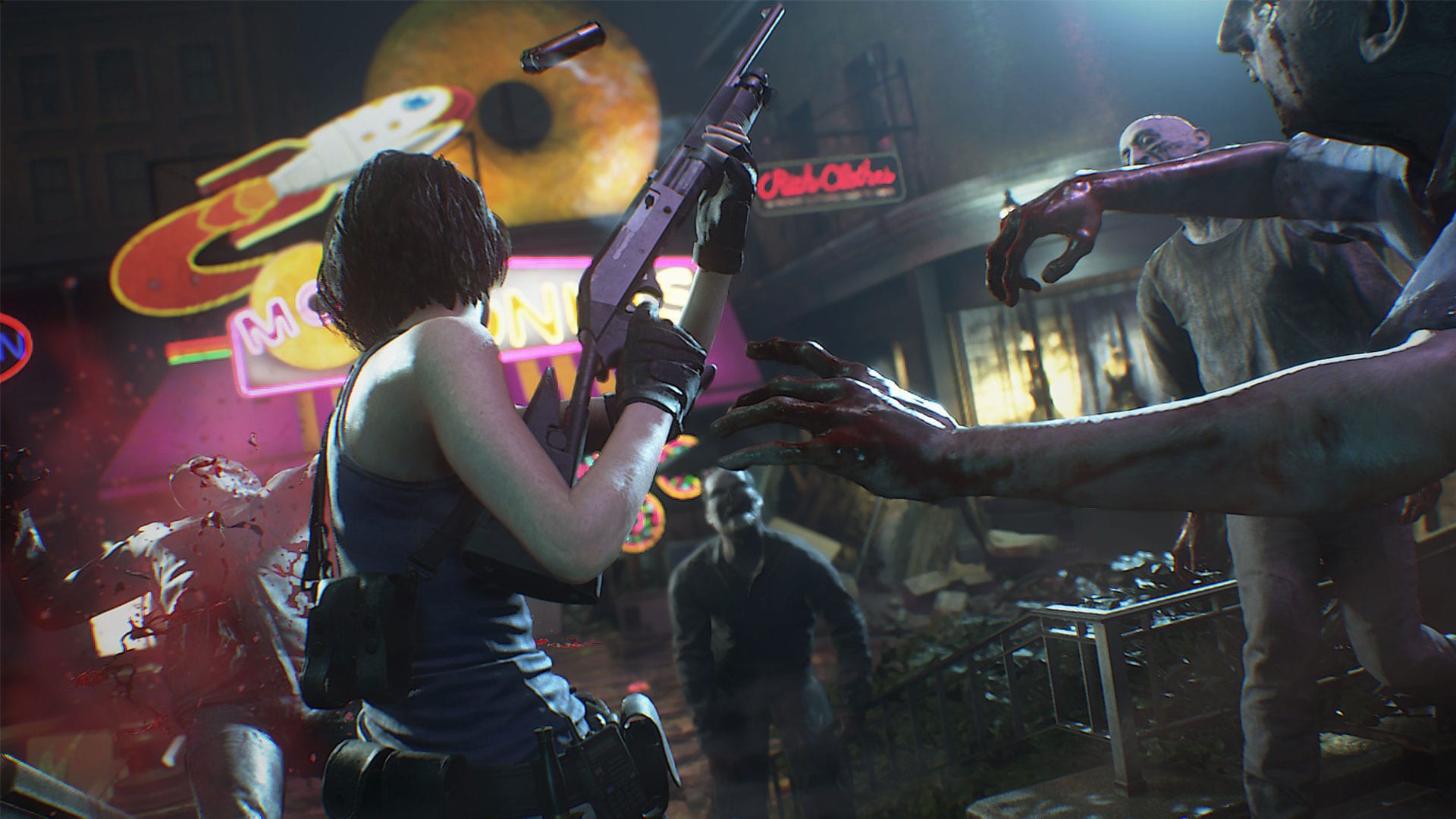 Released about a decade ago, Resident Evil 3 is probably the least popular game in the original series trilogy, but Capcom is hoping to push it back into the spotlight with a brand new remake. While the basic story premise stays the same, Raccoon City has gotten a major facelift, along with some new story additions to help flesh it out a little more. Here’s how to change difficulty settings in Resident Evil 3.

At the start of the game, you’ll be able to choose between three difficulty settings: Assisted, Standard, and Hardcore. For players looking for a serious challenge, Hardcore difficulty will offer the following changes:

While playing on Hardcore, you can be sure that your resources will be extremely limited. Crafting resources will already be scarce, and add on the fact that ammo from crafting will be lesser as well, you’ll really need to plan your exploration around how much ammo you can have on you.

On the other hand, Assisted difficulty offers the following:

The biggest change here is that you’ll automatically start the game with the assault rifle, which will make the early game bits much easier.

The important thing to note is that once you choose your difficulty, you won’t be able to change it to anything afterwards, except to Assisted. If you die too many times in one spot, the game will ask you if you want to play on Assisted mode, and you can choose that option if you’re having too much difficulty.

That’s all you need to know about how to change difficulty settings in Resident Evil 3. Be sure to search Twinfinite’s guide wiki for more tips and information on the game.