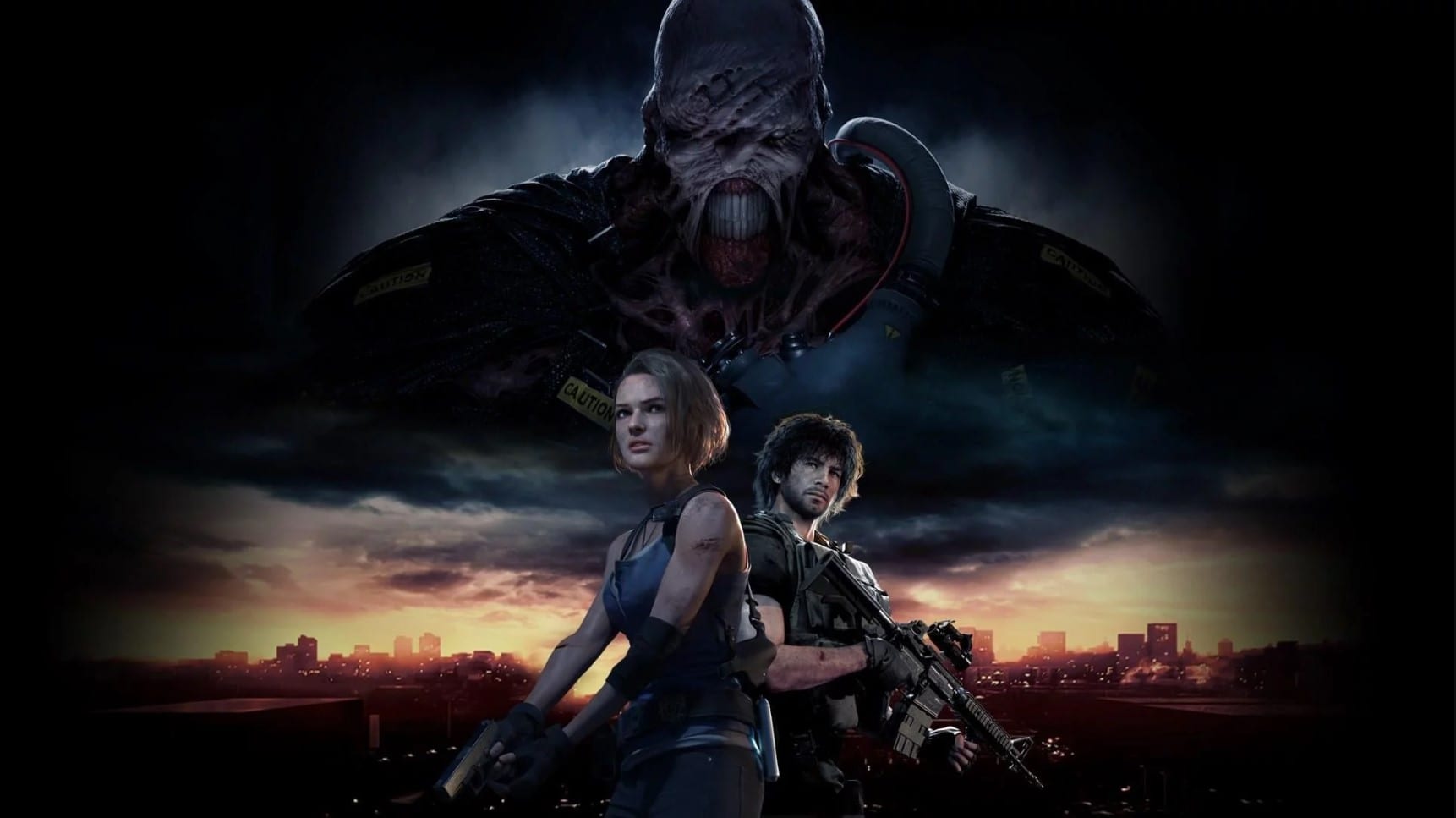 The good news is that you don’t have to wait at all to preload Resident Evil 3 if you’re playing on PS4 or Xbox One. As long as you purchase the game from the PlayStation Store or Xbox’s Store digitally, you’ll be able to download the game right now.

Unfortunately, PC players will have to hang on for a little bit longer. Steam’s preload option tends to only come about 24-48 hours prior to a game’s official release. For preloading Resident Evil 3 on PC, then, you may have to wait until midnight on Thursday, April 2.

As is always the case, Resident Evil 3’s unlock time will be at midnight on its official release date, April 3 on PS4 and PC.

Over on the Xbox One, it seems to suggest that players will need to wait until a little later in the day for the game to unlock. This is because of a coordinated universal release time for the game, which is currently listed on the website as Fri April 3, 2020, 04:00 AM GMT, which equates to 11:00 PM ET on April 2.

Whether this is 100% correct remains to be seen. However, we’d recommend trying to play the game at midnight in your timezone on April 3. If you cannot play the game, just sit tight and the game will unlock not long after that.

While Capcom has already confirmed that Coronavirus could impact the distribution of physical copies, your digital download, obviously, will not.

For those of you wanting to play Resident Evil 3 on release date no questions asked, you’ll want to download the game digitally and take advantage of the preload period this week.

There you have everything you need to know on the Resident Evil 3 preload times. Search Twinfinite’s guide wiki for more useful content on the game or take a look below.