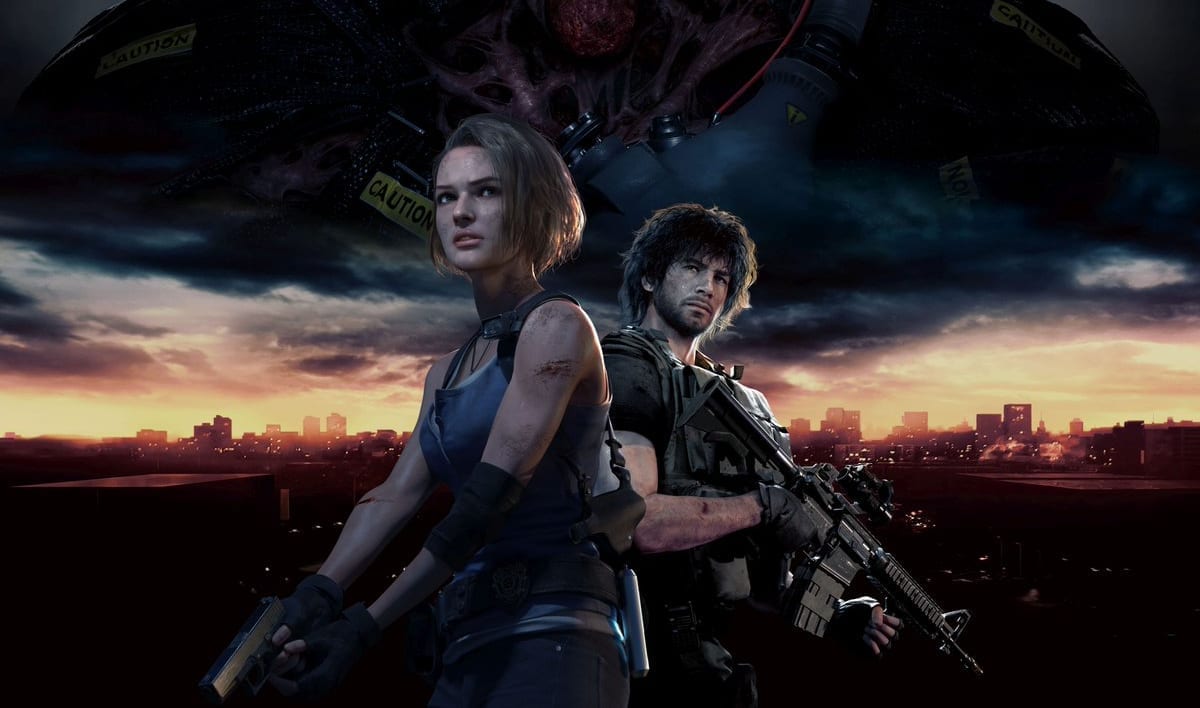 The good news is that yes, Resident Evil 3 does feature enhancements when running on an Xbox One X or the PS4 Pro.

While that might look like the Xbox One X offers the best experience for those looking to check out Resident Evil 3 in all its visual glory, the higher resolution harms the Xbox One X’s framerate.

Thanks to Digital Foundry’s expert work on the demo, we know that the Xbox One X’s framerate suffers significantly during cutscenes, and drops below the targeted 60fps in particularly busy areas.

Meanwhile, on the PS4 Pro, the game may not look quite as sharp in terms of 4K resolution, but its framerate is far more consistent, seeing fewer drops.

Of course, chances are that Capcom will look to further improve the game’s stability in post-launch updates, but for now the PS4 Pro offers the better balance between resolution and framerate.

How Does Resident Evil 3 Run on Base PS4 & Xbox One S Consoles?

For comparison’s sake, Resident Evil 3 runs in a standard HD resolution on the base PS4 and Xbox One hardware.

While the PS4 once again manages to retain a more solid 1080p resolution throughout, the Xbox One S uses a dynamic resolution that can scale things right back to 900p when the action on-screen gets too hot for the base console to handle.

There you have everything you need to know on Resident Evil 3’s Xbox One X and PS4 Pro enhancements. Check out our wiki for more guides, browse through our coverage below.