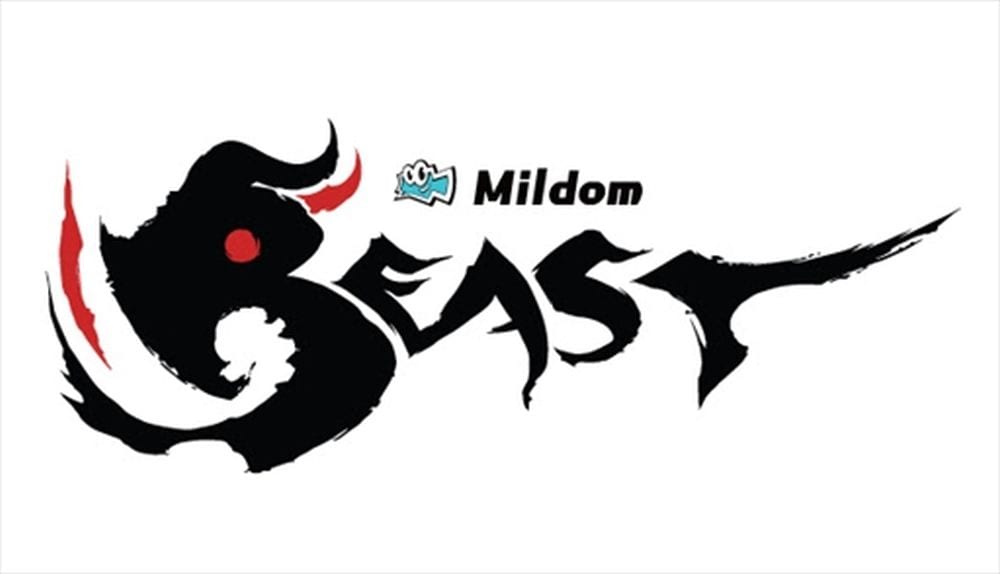 Livestreaming platform Mildom announced that it has taken on the sponsorship of Daigo Umehara’s team Beast, which will be renamed Mildom Beast.

The announcement comes after Cygames announced its withdrawal from the sponsorship of the formely-named team Cygames Beast to avoid the possibility of confluict of interest following the release of Granblue Fantasy Versus.

The team’s roster won’t be exactly identical, but it retains most of its major players. It’ll include Daigo Umehara, PR Balrog, Fuudo, and Infexious.

Each player will also do livestreams and host chat sessions to close the distance with the fans, and Daigo Umehara himself will host a fighting game-themed program named “Beast Road.”

If you’re unfamiliar with Mildom, it’s a livestreaming platform focusing on games operated by the Chinese livestreaming giant Douyu.

At the momet, no further information has been provided about the events the team plans to attend, especially considering that things are a bit touch and go in the field of fighting game tournaments.

Hopefully, fans will be able to see them in action soon enough.