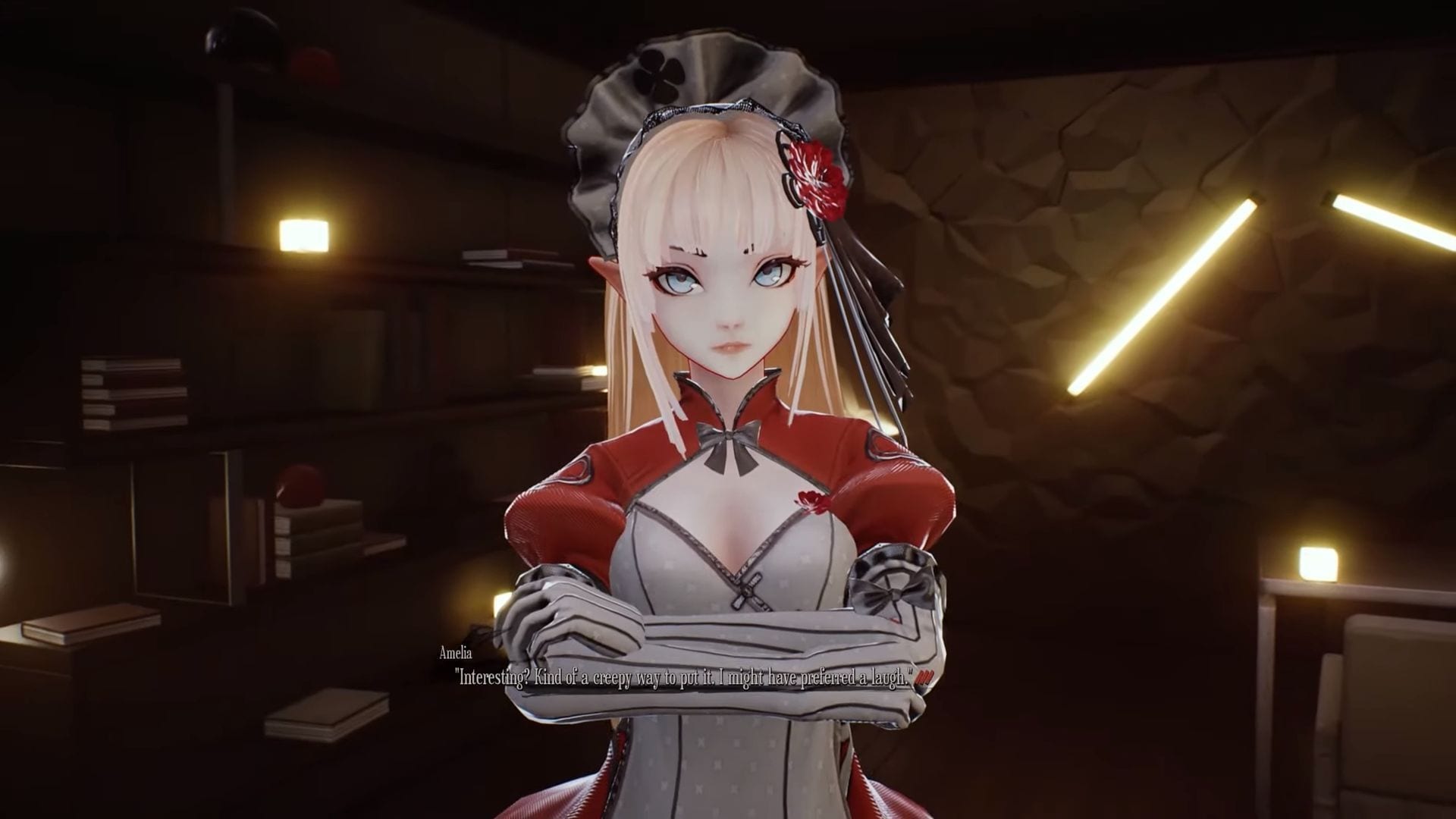 Dischan Media’s Mahou Arms will be released in early access next week, and today its director Saimon Ma shared some charming artwork to celebrate.

You can check it out in the tweets below.

If Ma’s art looks familiar, it has been featured in other games like Azur Lane and Arcaea.

If you’re unfamiliar with Mahou Arms, here’s an official description directly from the Steam listing. The game will go live in early access on April 29.

“Mahou Arms is an anime-inspired character-action hack and slash that tells the story of a magical girl paramilitary group fighting back against an alien invasion.

The human race is on the brink of total subjugation by the alien force known as the ‘Locks. GARDA, a global paramilitary organization has finally discovered the means to fight back: magical girls.

You are a commander at GARDA and a past prisoner of war. You must lead your small, ragtag group toward victory at all costs. Get to know your newly recruited “soldiers” on the base and take direct control on the battlefield to reclaim Earth. Good luck, commander.KEY FEATURES
Smooth Character Action Combat – Control a magical girl and fight with a variety of moves to take out your opponents!”