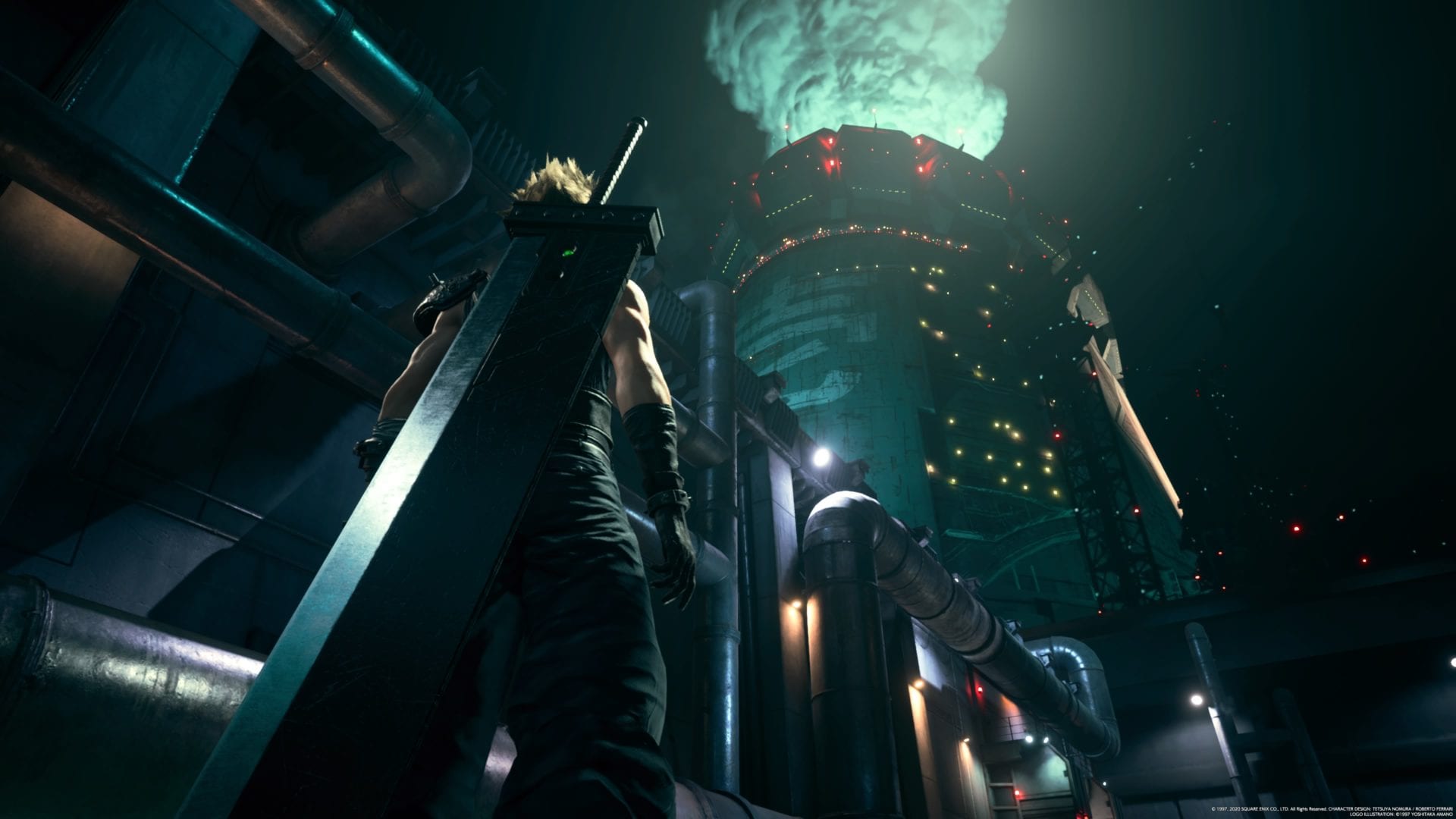 Unlocking Songs on the Jukebox in Final Fantasy VII Remake

After clearing the first couple of chapters of the Final Fantasy VII Remake, you’ll gain access to Tifa’s Seventh Heaven bar in the Sector 7 slums. Near the entrance, you’ll also find a jukebox that you can interact with by pressing the triangle button. There, you’ll see a list of songs that you can play on it.

At the start of the game, you’ll only have Tifa’s Theme on the jukebox, but it’s possible to unlock even more. You can do so by purchasing them from vendors or vending machines, or by picking them up on the ground and getting them from NPCs.

Whenever you’re exploring Midgar, you might hear a song playing, and its title will be indicated in the top left corner of the screen. When this happens, that usually means that you can get a new song nearby. Try checking any nearby vending machines to purchase the song for just 50 Gil, or talking to nearby NPCs to see if you can buy it off them, or have them give it to you.

Any songs you’ve found in the world will be automatically unlocked at the jukebox in Seventh Heaven, and you can play them there anytime.

That’s all you need to know about how to get more songs for the jukebox in Final Fantasy VII Remake. Be sure to search for Twinfinite or check our guide wiki for more tips and information on the game.