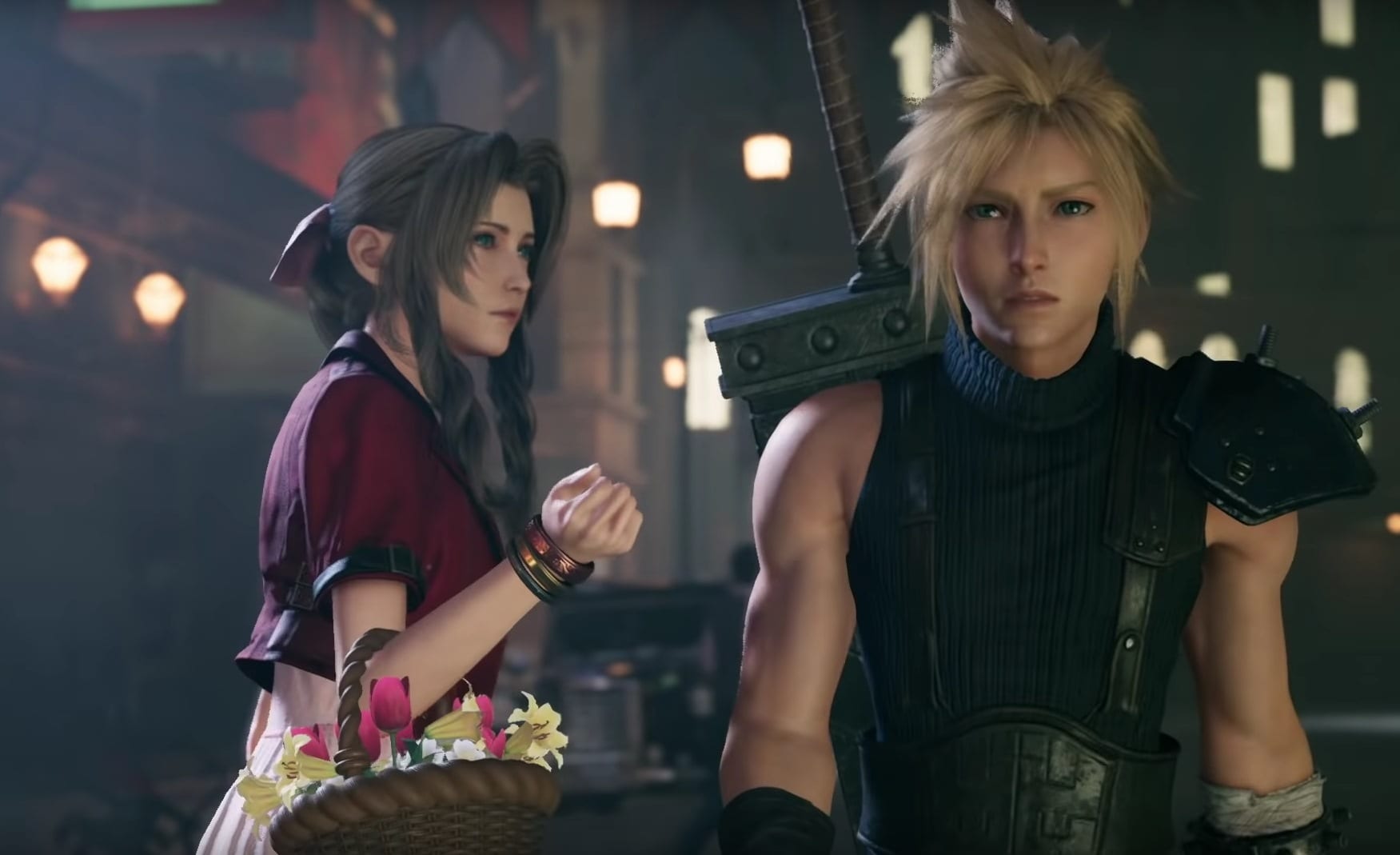 First off, Tonberry is an optional late-game enemy that you can encounter right before you enter Shinra HQ. Once you reach chapter 14 of the game, a whole host of new side quests will open up, and you’re encouraged to try to mop them up before beating the game.

While in Wall Market, speak with Madam M and she’ll give you a new side quest about some hooligans gathering near Aerith’s house. Head back to the Sector 5 slums and go towards the direction of her house, but enter the large clearing at the side of the path where you first fought Rude. This is where you’ll encounter the iconic monster.

The toughest part about this encounter is that Tonberry’s iconic Chef’s Knife attack can insta-kill most of your party members if they’re not at full health and guarding. It is possible to dodge this attack, but considering that dodging isn’t very reliable in Final Fantasy 7 Remake, it’s probably better to just tank the attack by guarding.

Since enemies will always focus on the active character, a good strategy could be to control Barret, guard, and have Steelskin and Barrier on him. If anyone dies in battle, immediately revive them.

Outside of that, since Tonberry has a large HP pool, you’ll want to use your strongest abilities to build up its Stagger bar to deal additional damage. Starshower, Blade Burst, and Maximum Fury are all decent choices. If you have Biora, you can also poison it for additional DPS.

If playing on Hard Mode, you’ll actually be able to encounter Tonberry again in Shinra HQ. You’ll be able to take on the Legendary Monsters challenge at the combat simulator, but since you won’t have any items available, make sure to have Revival Materia on all your characters in case of emergencies.

The strategy remains largely the same here, and you can bring Aerith in for extra healing as well. If you do bring Aerith and keep Tifa, though, Cloud will most likely have to tank most of the Chef’s Knife attacks so keep that in mind.

That’s all you need to know about Tonberry in Final Fantasy 7 Remake. Be sure to search for Twinfinite or check our guide wiki for more tips and information on the game.