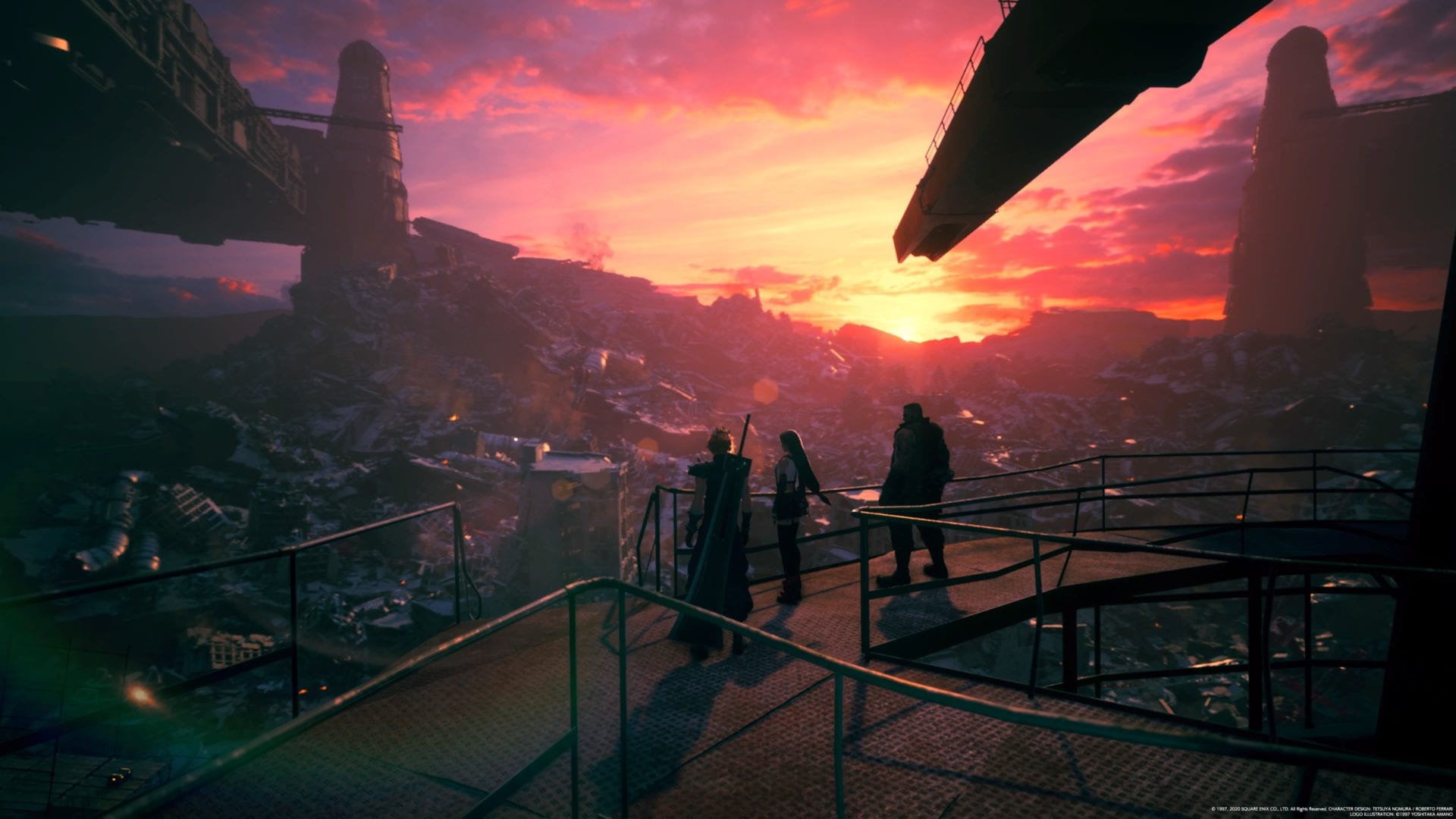 Originally announced back at E3 2015, the wait is finally over, and Square Enix’s Final Fantasy 7 Remake is now out in the wild. This is a full, from the ground up remake of the 1997 PS1 classic title, and this first part is centered around the Midgar story arc. If you’re wondering whether you can play as Red XIII in Final Fantasy 7 Remake, here’s what you need to know.

Can You Play as Red XIII in Final Fantasy 7 Remake? Answered

To cut right to the chase, no, you cannot play as Red XIII in this game. As this game only covers the Midgar story arc, you will encounter Red towards the end of the game when you arrive at Shinra HQ. However, because you meet him so late in the game, Square Enix has opted not to include him as a proper party member.

That said, Red still does join your party as a guest member. As you finish up the last section of the game, Red XIII will be able to fight alongside you in various combat scenarios, and still interact with party members as the story dictates.

The only difference is that you won’t be able to issue commands to him, switch over to control him in battle, or alter any of his weapons or equipment from the main menu. It’s worth noting that his Materia slots are also visible on his body, suggesting that he’ll become a fully fledged party member in the next installment, whenever that drops.

But for now, you’ll only get a teaser of this iconic character, and you will not be able to play as him. The only playable characters right now are Cloud, Barret, Tifa, and Aerith.

That’s all you need to know about whether you can play as Red XIII in Final Fantasy 7 Remake. Be sure to search for Twinfinite or check our guide wiki for more tips and information on the game.