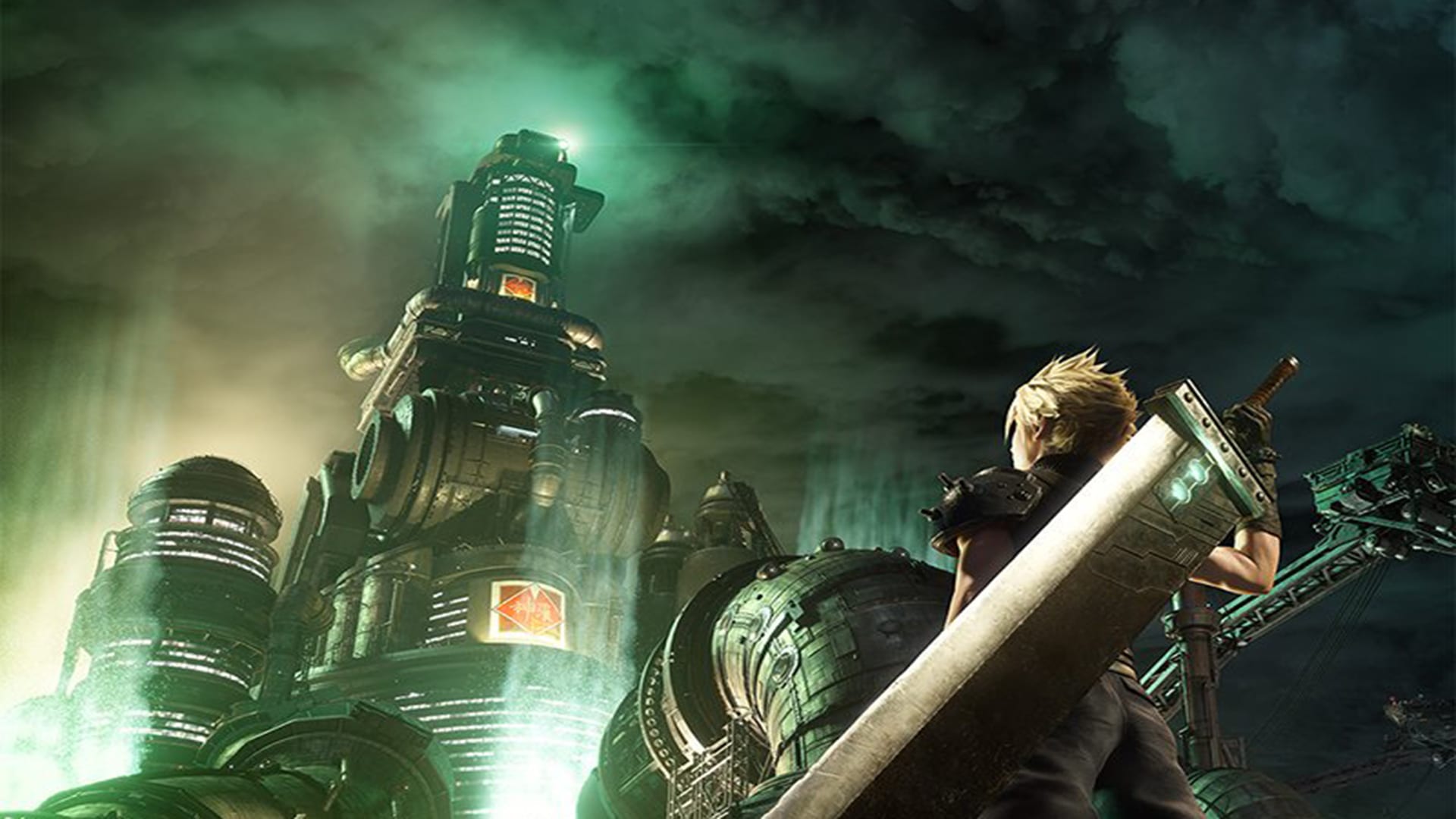 The Final Fantasy 7 Remake is finally here, and it brings with it a plethora of features both new and old for you to uncover. Being that it’s a video game though, you’re probably asking yourself one simple question about the game: Are there cheats or cheat codes you can use to modify the gameplay?

Are There Cheats in the Final Fantasy 7 Remake? Answered

As it currently stands, no, there are no cheats that you can apply to the Final Fantasy 7 Remake.

Like with most modern games –and JRPGs in particular– the gameplay can’t be altered or changed through the use of cheats. What you see is what you get, and while you can alter the difficulty of the core gameplay, that’s about all there is that you can freely alter.

Even then, your options for difficulty are limited, and changing it won’t apply odd game physics or perks like unlimited MP, invincibility and so forth.

Will the Game Ever Get Cheats?

As for whether the Final Fantasy 7 Remake might get cheats in the future, chances are slim to nil.

While older entries in the Final Fantasy series had cheats, newer entries have foregone the feature to keep pace with the times. Granted, there have been features added such as the Magitek Exosuits which offered perks similar to cheats and cheat codes, but even then they were something players had to pay for to gain access to.

There’s still a chance the game could be modded should it ever come to PC, but for the time being, you shouldn’t hold your breath for the feature’s addition to the game.