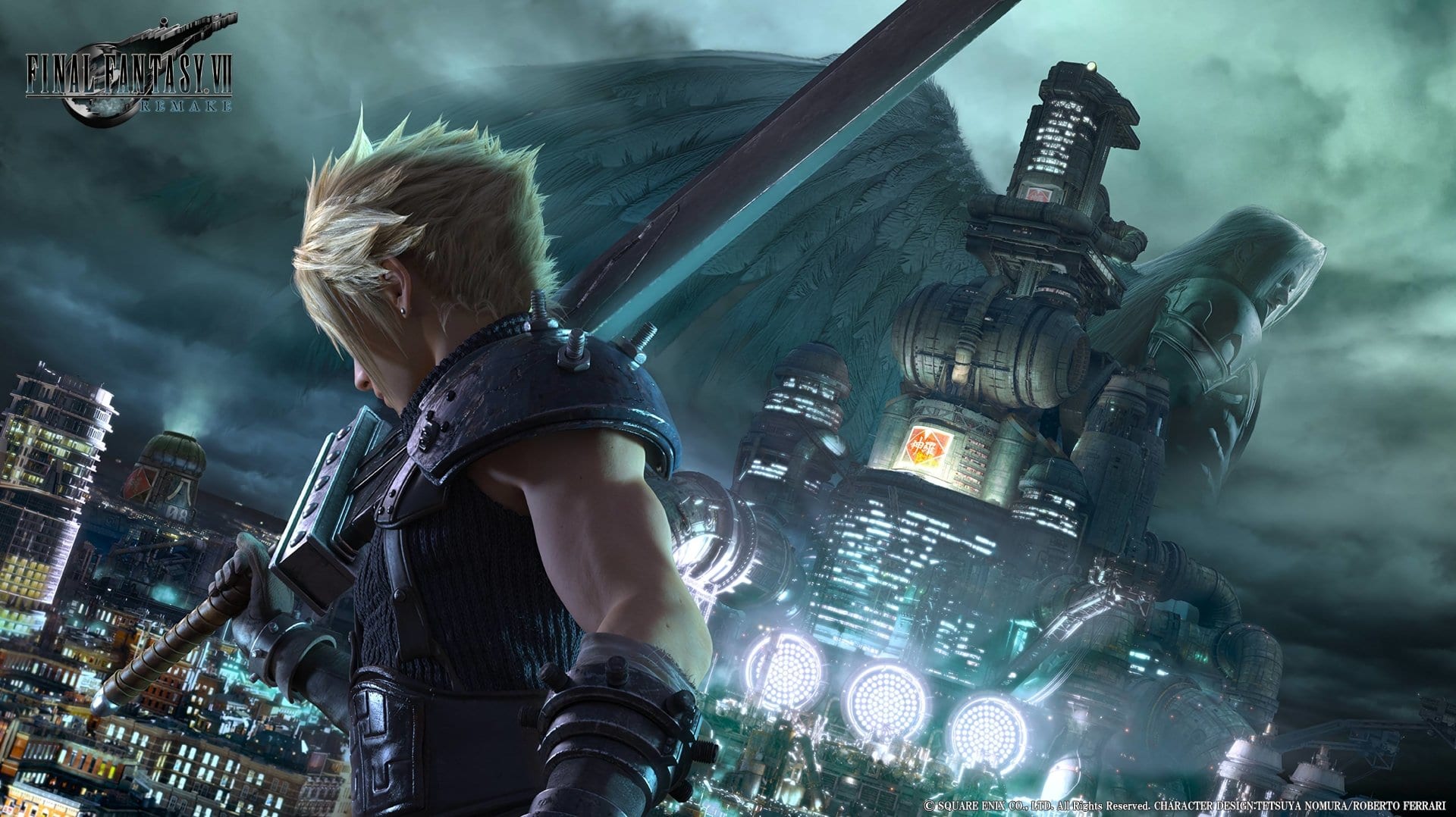 As many know by now, Final Fantasy 7 Remake has an entirely new combat system that’s vastly different from what was in the original game. That means that even series veterans may have a few questions while learning the controls. Here’s how to block and dodge in Final Fantasy 7 Remake so that you can stay out of danger.

Right from the very first reveal trailer, players were wondering just how Final Fantasy 7 Remake would play, given that it’s no longer fully turn-based. A number of lucky fans were able to get hands-on time with the game before launch, but now, the wait is over.

To the fans who didn’t get to try it out and learn the controls before launch, we’ve got you covered. To block in Final Fantasy 7 Remake, simply hold R1 while in combat. In order to dodge, just press circle while blocking.

For those who preferred the turn-based combat of the original, you’ll be happy to know that Square Enix has provided a Classic Mode in which players simply have to input commands while the characters do the rest.

Players can even experience the game through a mix of both the new and old gameplay styles by setting combat command shortcuts for each of the party members.

Holding L1 then pressing R2 will cycle through the combat command shortcuts for each character. To set these commands yourself, simply press the Options button, then go to the Battle Settings menu.

That’s all you’ll need to know about how to block and dodge in Final Fantasy 7 Remake. Whether you play on Classic Mode or not, be sure to check out our Guide Wiki for more tips on the game