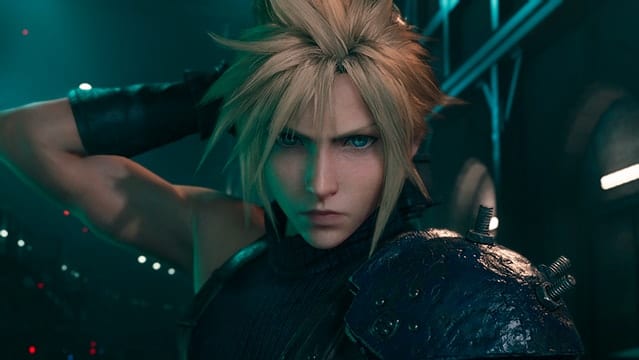 The Final Fantasy 7 Remake takes its source material in many new directions, not least of which in how its combat has a much more action-oriented slant. This may throw you for a loop if you were expecting a more traditional JRPG experience though, so we’re here to help with a guide on how to attack as most every character. Here’s how to attack in Final Fantasy 7 Remake.

Attacking in the Final Fantasy 7 Remake

When it comes to attacking in the Final Fantasy 7 Remake, it’s fairly easy to get the hang of once you know what the controls are.

For every character, pressing the Square Button triggers an attack. This applies to all of your party members, and the type of attack they use depends on their weapon type.

You can also press the Square Button in different ways with each of the Final Fantasy 7 Remake’s characters to illicit different moves and abilities. For example, if you repeatedly press the square button as Cloud or Tifa, you can execute a combo of attacks on whichever enemy you’re locked onto.

Likewise, if you hold down the Square Button, you can execute special attacks as each character. Doing so as Cloud triggers an AOE slash attack that hits multiple enemies at once. If you do so as Barret though, you’ll instead fire a steady stream of bullets at the enemy.

And that’s about all there is to it really. With this firmly in mind, you should be able to hack and slash your way through most any opponent you cross, whether it’s a low-ranking Shinra soldier or Sephiroth himself.

For more on the finer points of the Final Fantasy 7 Remake, check out our guide wiki. It’s got tons of other tips, tricks and information on the game ranging from whether or not it’s PS4 Pro enhanced, what the preload and unlock times are and so much more.