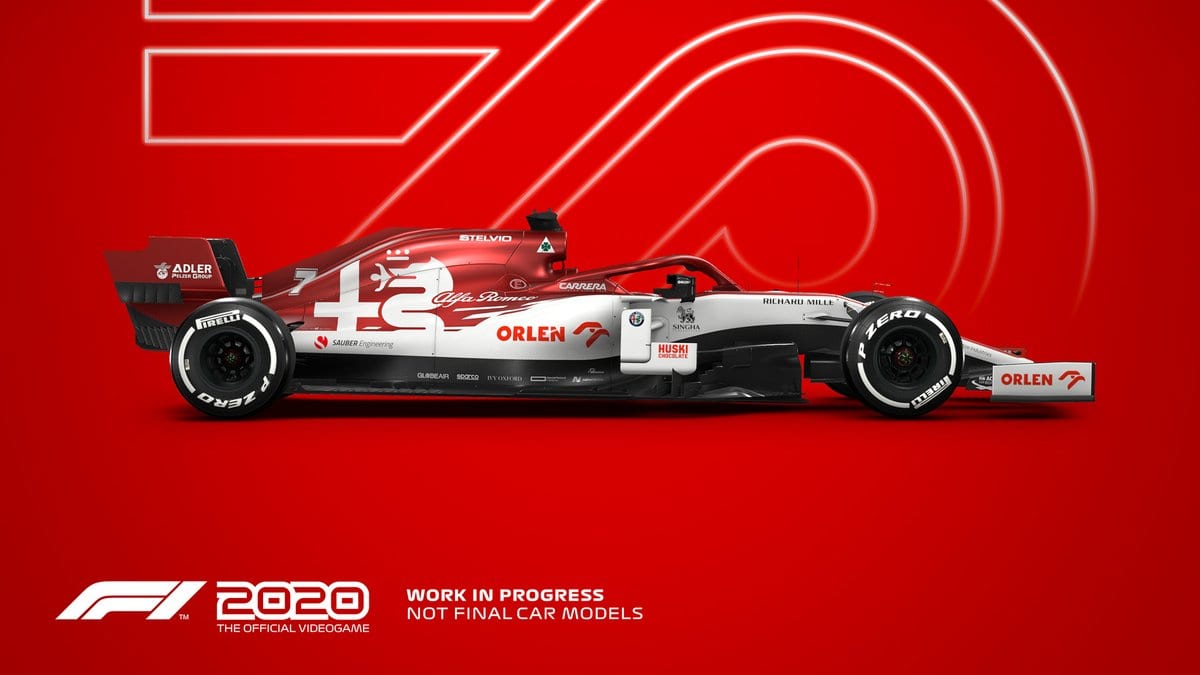 Codemasters has revealed F1 2020, the 2020 edition of their yearly Formula One game, and it will launch on PS4, Xbox One, PC, and Google Stadia on July 10.

In a tweet from this morning, Codemasters outlined the changes that are coming to the game this year, with My Team and splitscreen multiplayer being the big additions.

A page on the studio’s website also breaks down F1 2020 further, giving fans more details on My Team.

It allows you to create your own Formula One team and race alongside the current real world teams in full seasons, including the two new settings (Hanoi, Vietnam and Zandvoort, Netherlands), or even shorter 16 or 10 race calendars.

Codemasters has also revealed some new customization options, which make it easier to alter the game’s difficulty so that it’s perfect for you.

Two-player splitscreen will also be exciting for a number of F1 fans, with you being able to “show off those skills against your sibling or fight for first place with your friends” in the 2020 game. However, it’s not clear yet what modes this multiplayer feature will be available in.

Two special editions of the game have also been revealed. The Michael Schumacher Deluxe and Seventy Edition both include a variety of exclusive in-game items and classic F1 cars. You can see a full breakdown on all the special edition bonuses on the F1 2020 announcement page.