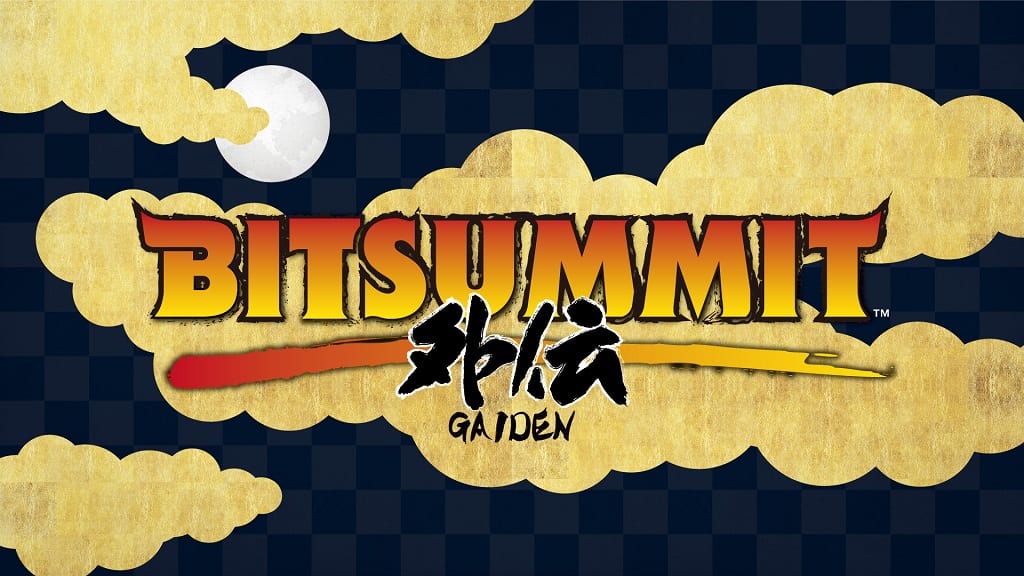 This new event will be hosted on June 27 and June 28, and it’ll replace the 8th edition of Bitsummit that has been canceled due to the Coronavirus emergency.

The event will happen entirely online with livestream via Twitch, chats via Discord, virtual booths for developers, and even playable demos.

Information on speakers and a detailed schedule will be communicated soon on BitSummit’s official website.

It usually brings together many smaller developers mostly from Japan, but plenty from the west also join the festivities.

It’ll be interesting to see what Bitsummit Gaiden will offer this year. Of course, you can expect full coverage here on Twinfinite.

If you’re wondering, “Gaiden” means “side story” which is pretty appropriate for an event hosted online to replace a regular festival like the original BitSummit.

The Legend of Heroes: Hajimari no Kiseki for PS4 Reveals PlayStation VR Mode

The Legend of Heroes: Hajimari no Kiseki for PS4 Reveals PlayStation VR Mode
To Top