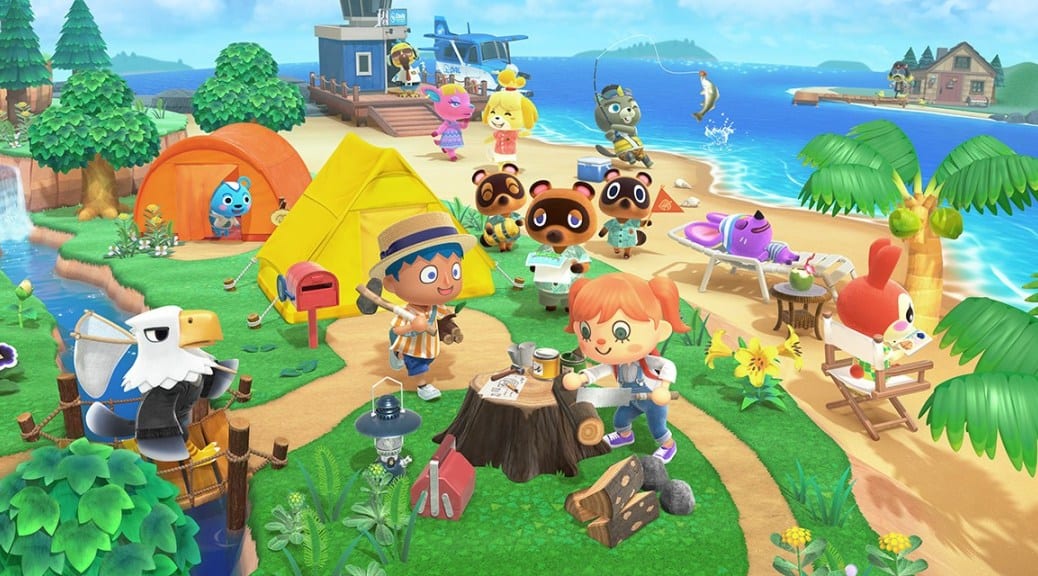 There are lots of things to love about Animal Crossing: New Horizons. It’s the perfect chill game to play while your country’s in lockdown, the underlying capitalist tendencies of Tom Nook and the player are what keep you going each day, and it’s just undeniably cute. And every so often, it also manages to catch you a little off-guard with endearing character moments and tiny flashes of lore.

It’s been a little over a month since I started my journey in Animal Crossing: New Horizons. I’ve seen both the bad and genius sides of the game, and unless The Last of Us Part II completely blows my face off when it releases, I’m pretty sure this is gonna be my Game of the Year pick.

Over the past month, I’ve mostly seen Animal Crossing as a compelling task-based game; you hit your rocks, check your trees, check the shops for furniture, then spend some time organizing things on your island a little.

Past that, though, I never expected much else from the game. So it was surprising, then, when I popped into the Able Sisters’ clothing store this morning and was greeted with an unexpected smile from the seamstress Sable.

Before this, my routine had always been the same. Pop into the clothing store, get some clothes, chat with Mable for a bit, then head off. When the store first opened, I did try speaking with Sable, but she was always so cold and so quick to brush me off.

I didn’t see much point in talking to her, so I stopped. But over the past few days, I found myself attempting to initiate conversation with her again, and after a while, she finally decided to open up.

As it turns out, Sable’s just an introvert. Relatable.

After doing more digging into the backstory of the Able Sisters, I’d learned that ever since Label struck out on her own to start her brand, her other two sisters resolved to look after the shop in her absence and keep it going strong. Sable also happens to be the oldest of the three, and has been hard at work taking care of both the shop and her sister as well.

While my friendship with Sable has yet to reach a point where she’d be willing to share her past with me, just being able to catch a glimpse of her smile and watching the ice break was good enough for me. Animal Crossing: New Horizons is full of wonderful NPCs already, and here’s hoping that we get to find out more about them as we sink more hours into this consuming game.