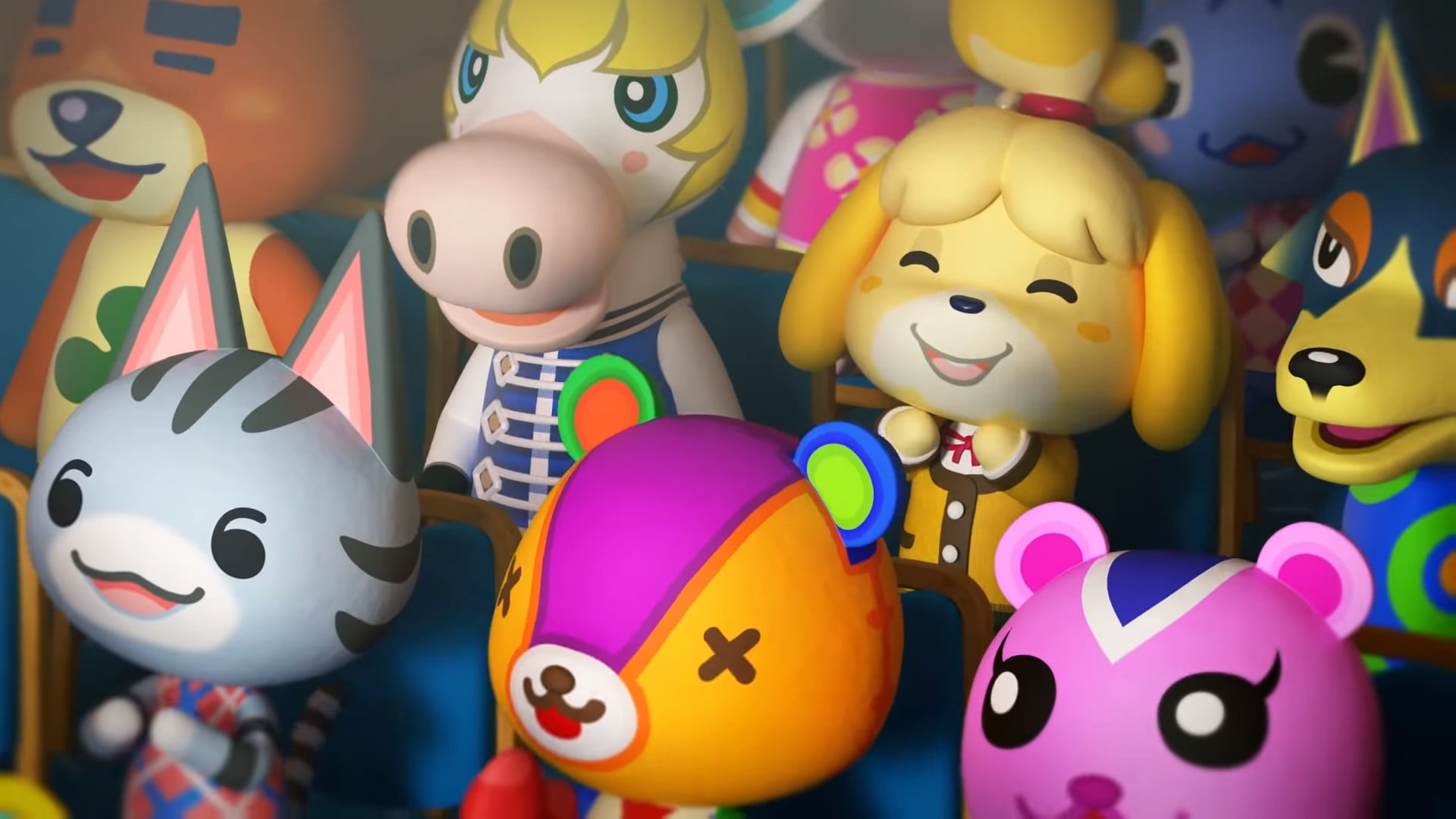 Meet Canberra. She was one of the two original villagers who arrived on the island when my Animal Crossing: New Horizons journey started a month ago.

I didn’t particularly care for her; I’m not a huge fan of koala bears, and she’s –if I’m being frank– not very cute to look at. But I didn’t mind her. She saw me suffer through my first wasp attack and gave me the recipe to craft medicine so I could heal up. She was an acceptable creature to have on the island, but not anymore.

After browsing the game’s subreddit and chancing upon a villager popularity tier list, though, it was as if I’d experienced a drastic mental shift as my entire mindset about the game changed. Players were actively ranking the hundreds of villagers in Animal Crossing: New Horizons, assigning numerical values to them, along with estimations of how much they would be worth if you tried to trade or sell them away.

A quick scan of the list told me that most of my villagers were in the middle tiers: not really worth tens of millions of Bells, but I could probably fetch a decent price for them if I tried. One of them, though, was listed among the top 15.

Merengue, a new villager introduced with New Horizons, was among the most coveted villagers in the game simply because she was one of the new faces. I liked Merengue enough. She was one of the villagers I recruited during my mystery island hopping when I was scouting for my first three residents after setting up my home. I didn’t love her, though. But after seeing how high she was on the tier list, my perspective changed.

All of a sudden, I was treating her better, showering her with gifts, and she even became my first best friend.

A few days later, I managed to nab Octavian, another fairly popular villager and one of the only three octopodes in the game. He was cute enough, and I gave him a housing spot next to a waterfall to show how much I valued him.

Another few days pass, and I’m on the prowl for an ideal candidate for my 10th and final resident. Previously, I was happy enough to accept whoever wandered into my campsite or that I bumped into on my mystery islands. But this time, I wasn’t happy enough to just settle for the next person I found. As luck would have it, the day before my 10th resident was set to move in, one of my own villagers, Tipper, mentioned to me that someone named Sherb had bought the last plot of land.

Sherb? Who the hell was Sherb?

I did a Google search for Sherb and wouldn’t you know it, he’s a new villager as well and is, in fact, in the top 5 most popular villagers on the tier list. Looking Sherb up on Nookazon, you could get millions of Bells for the cute little goat boy easily, or even ask for other equally sought after villagers in exchange. I wasn’t gonna give up Sherb of course, he was way too valuable, too cute, and I wanted him as a trophy of sorts on my island.

Then, my sights turned back to Canberra. Easily the most undesirable villager on my island, I felt like she was just taking up space at this point.

Why should I keep the koala around when I could potentially recruit another more valuable and cuter resident? Also, for what it’s worth, Canberra was in the lowest tier. She had to go.

At the time of writing, I’ve been ignoring Canberra for about five days now, in the hopes that she’ll eventually want to move out on her own.

It’s a little bit of a shock, seeing how quickly my tune on Canberra has changed since I first started my island adventure in Animal Crossing: New Horizons. I’m still keen on fostering a great sense of community on my island, I want to bond with all my residents. But only with the good-looking ones.