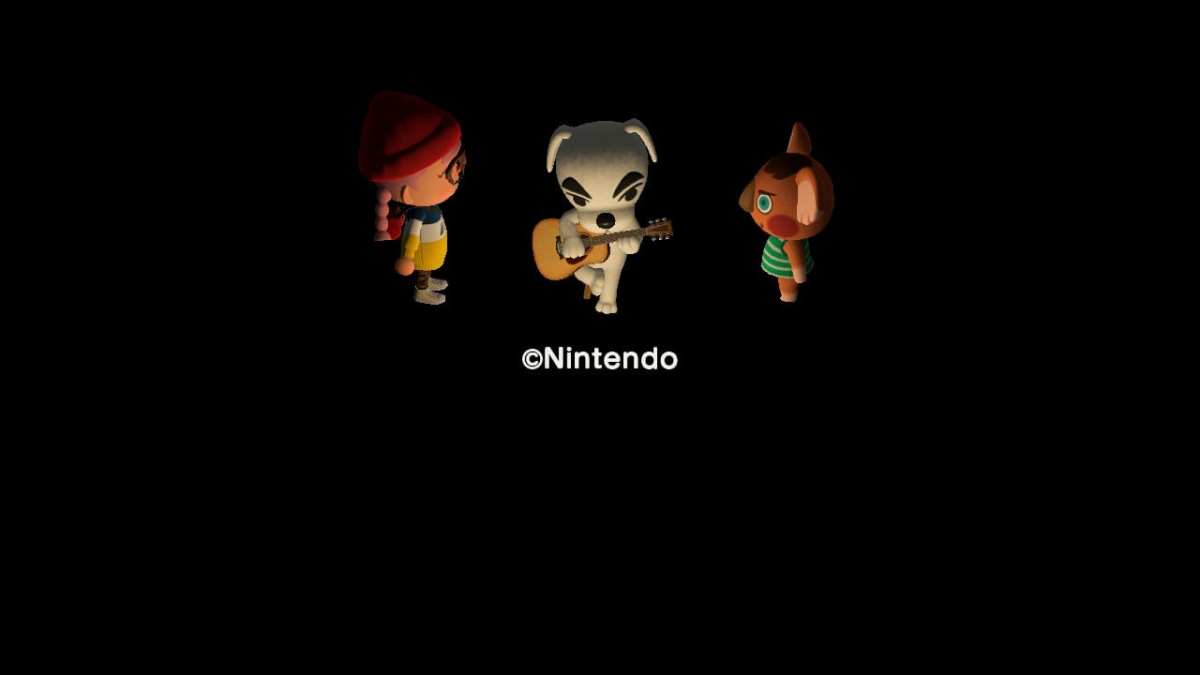 There is no real ‘ending’ to a game like Animal Crossing: New Horizons. The game is what you make it out to be, and you can continuously iterate upon your island, making it the best, most attractive resort it can be. There is, however, an end credits sequence.

Once you’ve gotten past the tutorial phase of the game, you can start recruiting residents to your island and try to beautify it as much as possible. The goal here then becomes to get your island to reach a three-star rating, all so you can get the attention of one K.K. Slider, a famous doggo musician. The game ‘ends’ in a sense once you finally manage to get K.K. to show up at your island and perform a concert there.

It’s a beautiful scene as the lights dim and you and your villagers all gather round K.K. to take in the music and vibe with each other. The New Horizons theme is also relaxing and beautiful, and watching the credits roll on your screen feels like a nice, cathartic experience.

It’s also an experience that you can repeat multiple times every Saturday.

After K.K. Slider’s initial performance, he comes back to your island every Saturday, and you can get him to perform a song in the evening. Whatever song he performs first that evening, he’ll even give you a free copy of the music so you can register it and play it whenever you want. Like a true performer, he even does encores and take requests.

Over the last two Saturdays in Animal Crossing: New Horizons, I’ve been doing exactly that. Unwittingly, I have become K.K. Slider’s number one fan and I am now on a quest to collect a copy of every single song he’s ever sung, and prove to the rest of my plebeian villagers that I truly am the most knowledgeable K.K. fan out there.

I mean, each time K.K. asks me to put in a request for one of those deep cuts, I always know exactly which ones would sound best live. There’s DJ K.K., which just goes so hard from start to finish.

There’s Bubblegum K.K., which sounds surprisingly catchy with K.K.’s beautiful vocals over the acoustic guitar. And the little “woof woof” after the first chorus? Perfection.

Then there’s Soulful K.K., an absolute bop that I haven’t had the chance to request live just yet. The point is, K.K. Slider is an absolute musical legend, which is no surprise considering that we live in a world where this dog has a complete monopoly over the music industry, but still.

For a game that’s billed as one of the most relaxing video games you can just chill with, the end credits sequence just adds to that perfectly laid-back vibe of Animal Crossing.

As someone who never sticks around for the credits, Nintendo’s certainly made it an actual fun activity you can participate in, and using the musical prodigy of K.K. Slider to turn it into an endorsement of himself just makes it even better.