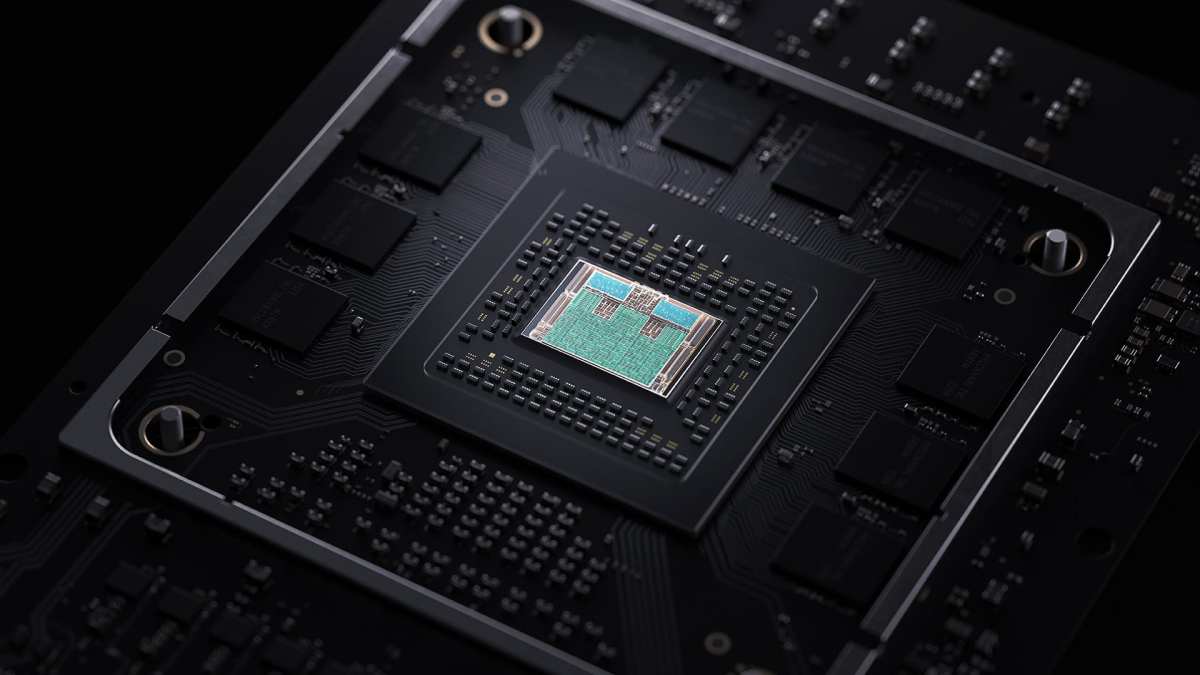 AMD’s new range of Navi graphics chips, which are being used to power Microsoft’s next-generation Xbox Series X, are the product of expensive research and development efforts. Unfortunately for AMD, according to a report from TorrentFreak, it sounds as though a hacker already has their paws on the valuable source code and wants a lot of money to give it back.

The information comes by way of a DMCA notice sent to the development platform Github from a female individual by the alias of “xxXsoullessXxx”. The individual is seeking a buyer for what she claims is the source code Navi 10 and Navi 21 devices, as well as that of the Xbox Series X GPU “Arden.”

Github has since removed the repository at the behest of AMD, but you can read a copy of it here.

Torrentfreak has since reached out to the leaker to who explained that she “found AMD Navi GPU hardware source codes in a hacked computer” in November of last year. “The user didn’t take any effective action against the leak of the codes,” she continued and then explained that the code was extracted from an unprotected server/computer.

The leaker has valued the information at $100 million.

“If I get no buyer I will just leak everything,” the leaker concluded in what will read as a chilling ultimatum to AMD. The company has since acknowledged the leak in its own statement, which reads:

“At AMD, data security and the protection of our intellectual property are a priority. In December 2019, we were contacted by someone who claimed to have test files related to a subset of our current and future graphics products, some of which were recently posted online, but have since been taken down.

While we are aware the perpetrator has additional files that have not been made public, we believe the stolen graphics IP is not core to the competitiveness or security of our graphics products. We are not aware of the perpetrator possessing any other AMD IP.

We are working closely with law enforcement officials and other experts as a part of an ongoing criminal investigation.”