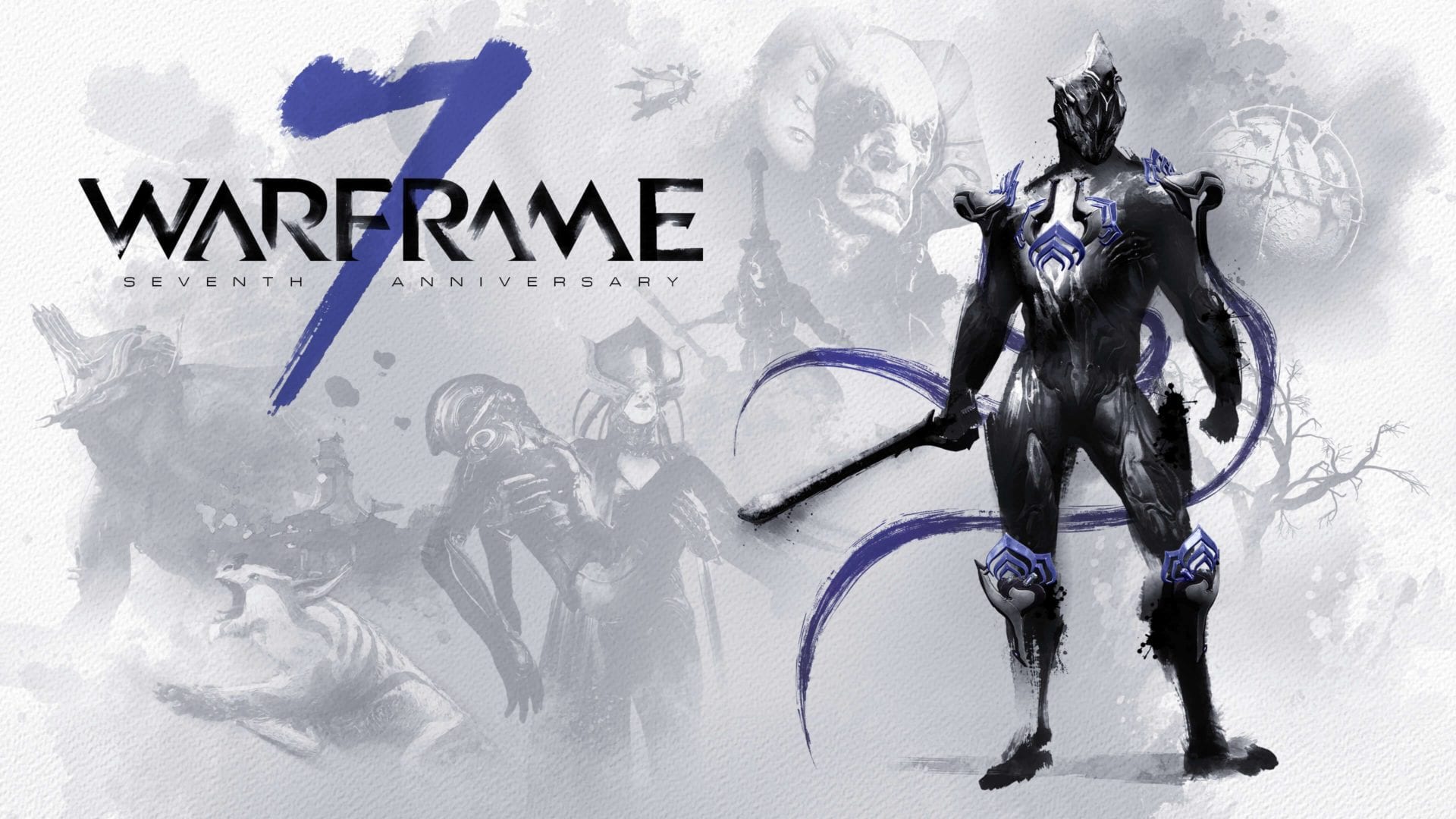 All Warframe players who log in within the month of March will receive a free Dex Raksaka Armor Set. Developer Digital Extremes will be offering a special alert mission each weekend that rewards with previous anniversary weapons and cosmetics.

The full schedule according to the studio is as follows:

The company is also offering real life merchandise celebrating the occasion with a t-shirt, pin, and poster from its official Warframe store, and holding a contest for players to design the newest Warframe playable character by submitting an idea to the studio’s forums by March 19.

The winning design and community-created name for the Warframe will be revealed during the TennoCon 2020 live-stream on Saturday, July 11.

Warframe first launched for PC in 2013 followed by PlayStation 4 in November that same year, then Xbox One in September 2014, and finally Nintendo Switch in November 2018.