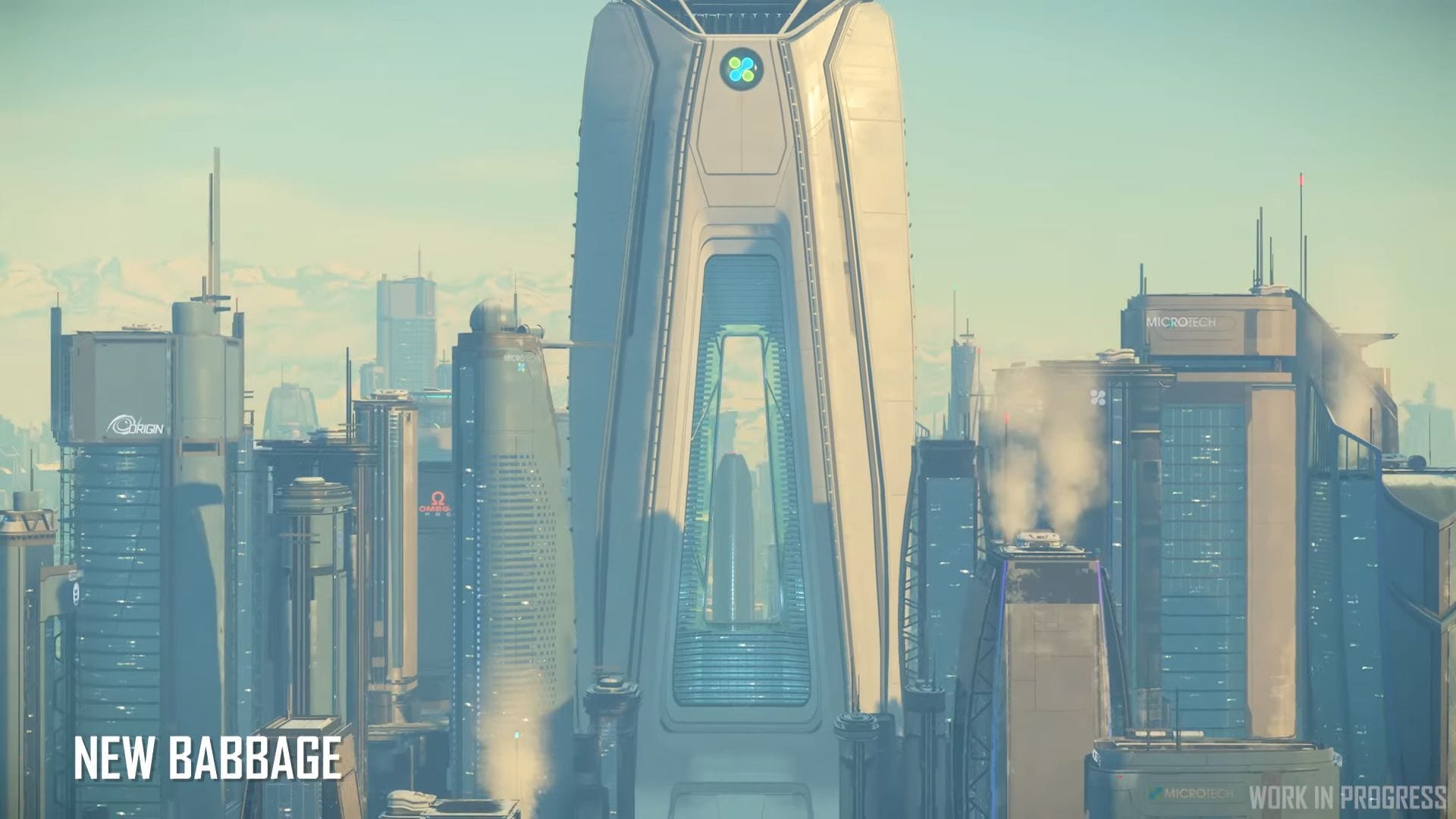 The video has two main segments. The first showcases the new weapon attachment interface that will be released in alpha 3.9, which should come very soon.

The second segment is perhaps the most spectacular (unless you’re really into guns, I guess), showcasing the brand new interior of the New Babbage landing zone.

New Babbage is the main city of the recently-implemented planet Microtech, but until now, it actually did not have an interior.

Alpha 3.9 will bring that interior, allowing us to explore and enjoy what’s basically the most technologically-advanced location in the game so far.

Let me tell you, it looks nuts. Yet, you don’t need to believe me. You can watch it yourself below.

In other Star Citizen news, the crowdfunding total is now over $275 million.