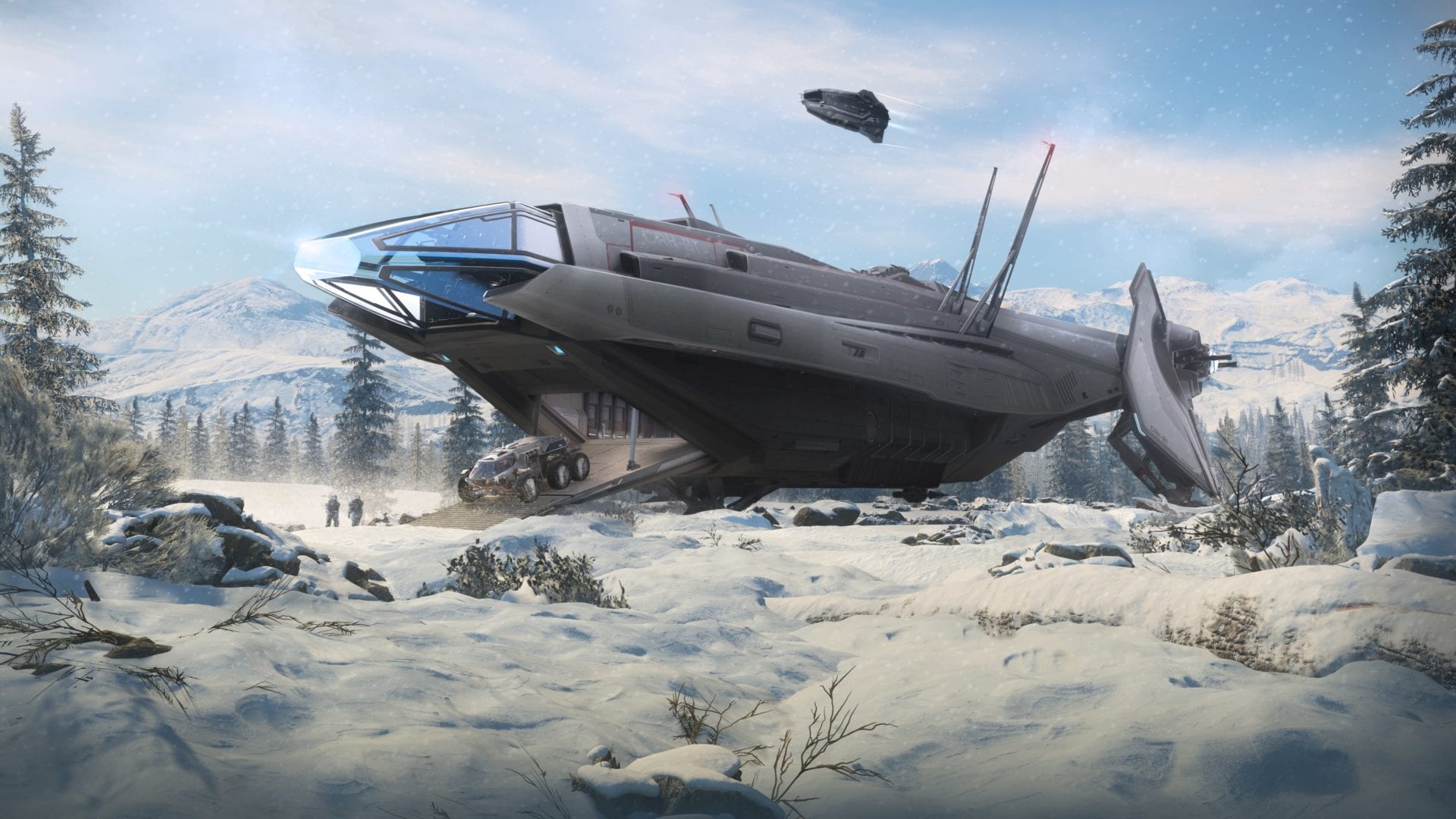 The video showcases the personal systems and the prison system coming in alpha 3.9 at the end of March, on top of quite a few interesting tidbits of content coming in the next update and those beyond.

Fans eagerly awaiting for Squadron 42 (the single-player portion of the game) will also find a segment at the end providing another and deeper look at the Aciedo CommRelay.

In other Star Citizen news, the crowdfunding total is now over $ 274 million.