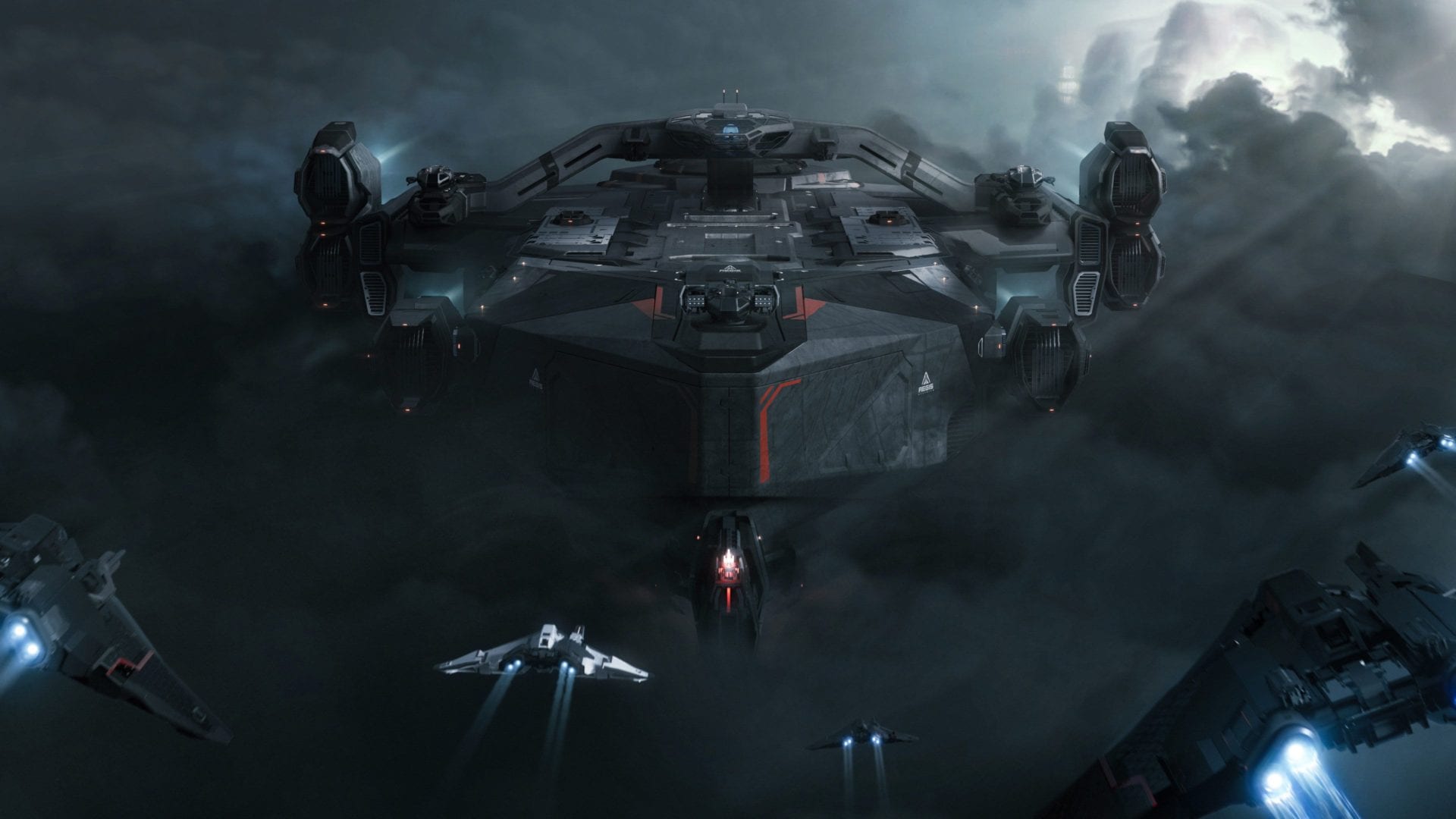 The video begins by showing on some advanced mission types that will be implemented, including one that prompts you to bail out convicts from a prison ships.

Perhaps the most interesting element is a mission that is basically the equivalent of a raid in other MMOs. Players will be prompted to take down a massive Idris capital ship, bristling with turrets and requiring the combined efforts of many pilots.

An interesting element is that each player will receive this mission only once, even if you’ll still be able to participate when someone else receives it.

This means that while it won’t be completely unique, this should happen seldom enough to feel like a special event.

We also take another look at the Drake Cutlass Blue, the Esperia Prowler, and the New Babbage landing zone on Microtech, including its fashions and a bar.

In other Star Citizen news, the crowdfunding total has passed $271 million today.