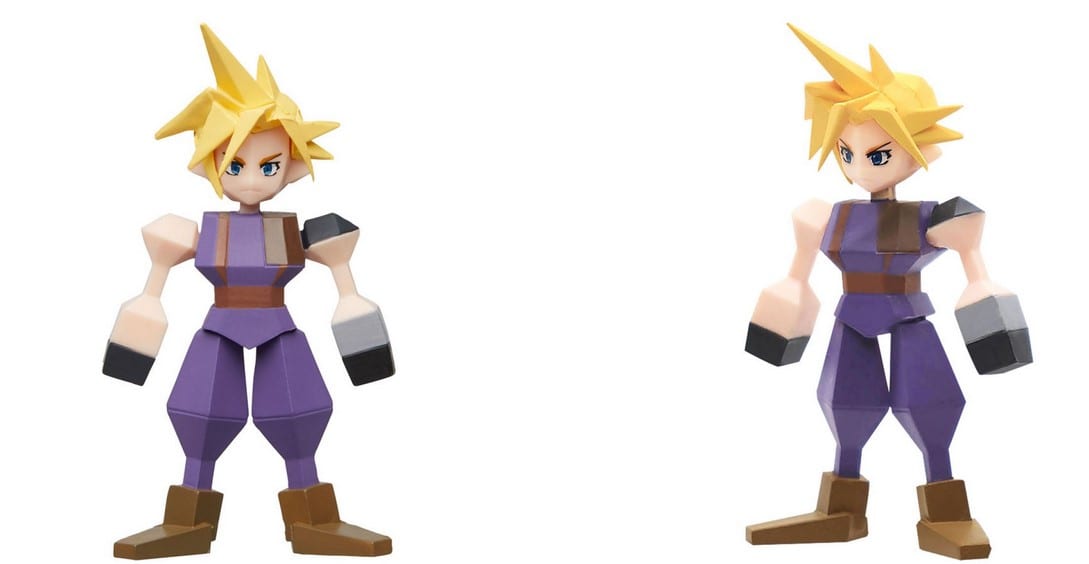 The company has just announced polygon character figures for several FFVII characters including Cloud, Tifa, Aerith, Barret, Sephiroth, Reno, and Red XIII. The figures are now available for pre-order, and you can purchase them in a blind box of eight random figures.

You can take a closer look at the figures in the gallery down below:

While they’re all polygonal, the figures themselves actually look rather nice and well-designed, with details to make them look just a little bit better than their original PS1 counterparts. The blind box is currently priced at $64, so it might be a little steep for what Square Enix is offering, but it could be worth the money for longtime fans or collectors.

The Final Fantasy VII remake is set to be released for PS4 on April 10.