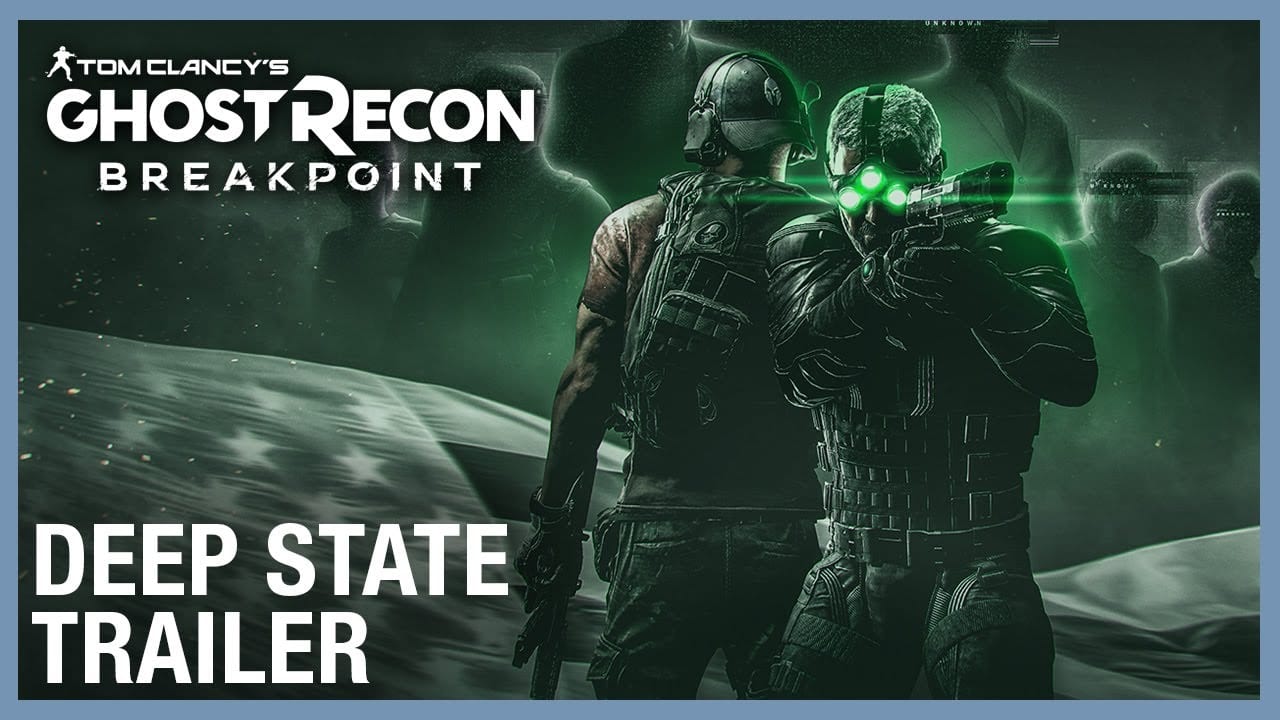 It’s not quite the big return of Sam Fisher that many have been wishlisting for years, but Ubisoft has at least delivered some form of Splinter Cell content. Tomorrow, March 24, the second episode in Ghost Recon: Breakpoint’s live service called “Deep State” kicks off and its first mission features the iconic protagonist of the acclaimed stealth series, Splinter Cell. Today a new trailer tees up the storyline and provides a glimpse of the action.

As you’ll hear in the trailer, Fisher is after someone called “The Strategist,” who’s been kidnapping military strategists to bring to Auroa, and it’s up to you to cover his six and help bring him in. Check it out for yourself below:

Next week’s new story chapter arrives in tandem with the Ghost Experience mode, which offers players the opportunity to dial up the game’s realism with survival mechanics and a more punishing difficulty setting. Health and stamina regeneration, the removal of the HUD, and even an option to that see remaining ammo lost when switching mags early can be fine-tuned.

Deep State launches for Ghost Recon: Breakpoint tomorrow, March 24, on PS4, Xbox One, and PC. The first mission is free, while the Year One Pass will need to be purchased to experience the rest.