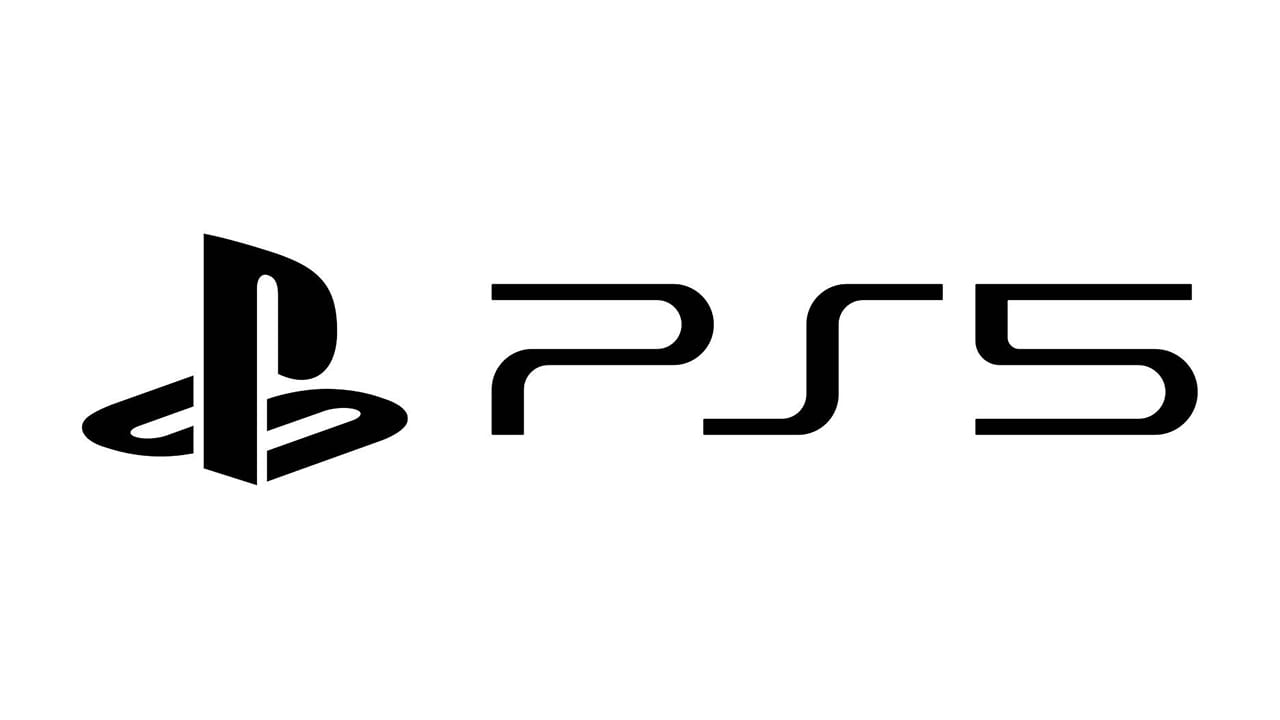 Sony cleared up some of the mystery surrounding the PlayStation 5 via a recent reveal livestream, and one point in particular brought some good news for those wondering how their current libraries will be carried over.

During the Road to PlayStation 5 livestream held on Mar. 18, Mark Cerny, the lead system architect for the next-gen console, offered insight into some of the features and design elements of the hardware.

Through this, it was revealed that Sony’s next console will offer backwards compatibility with games from the PlayStation 4’s library.

“We recently took a look at the top 100 PlayStation 4 titles as ranked by playtime, and we’re expecting almost all of them to be playable at launch on PlayStation 5,” he said.

It was not confirmed what these titles would be, though it is expected that this will be revealed as the console’s official release draws closer.

The news follows months of rumors surrounding what the PlayStation 5 would be capable of and whether or not players would be able to play titles from past consoles on the platform.

In particular, there were rumors that the next-gen console would offer backwards compatibility for titles going all the way back to the original PlayStation. However, given that no mention of such a feature was made during the recent live stream, it’s unclear if the feature was real or if it’ll be included in the final product.

The PlayStation 5 is currently slated for release sometime during the holidays in 2020. For more on all of the announcements and reveals made during the Road to PS5 live stream – specifically, those related to the system specs and technology – stay tuned to Twinfinite.net.