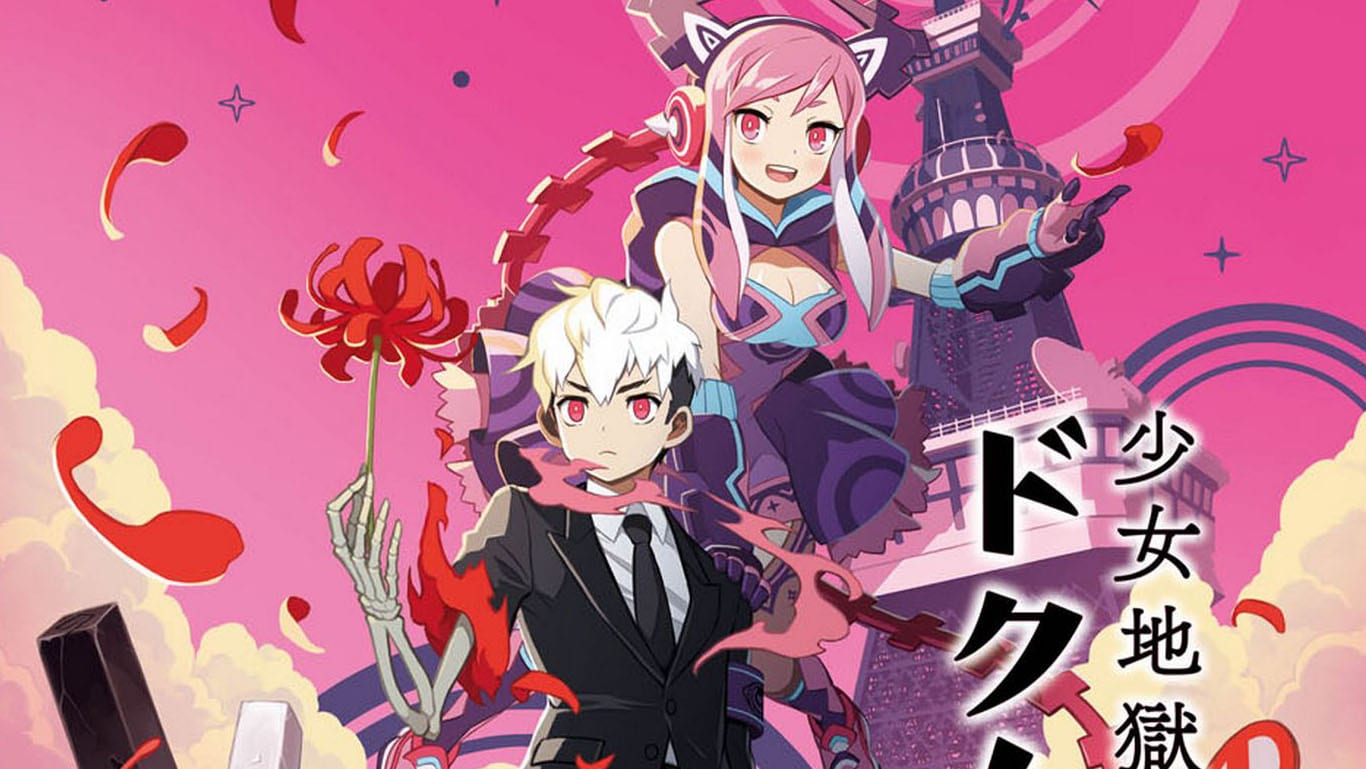 The game will be released in Japan for PS4 and Nintendo Switch on June 25 priced at 6,980 yen. The title translates as “Young Ladies’ Hell’s Poison Girl”

The game is set in a place named Girls’ Hell that is where young ladies with strong emotions, desires, or delusions are trapped, regardless of whether they’re alive or dead.

The hero finds himself in this hell, with his body taken by a female character who calls herself “Poison Girl” they end up sharing one body. The player’s task is to find out what happened and how to escape, before Poison Girl can take over the body completely.

Of course, in order to do so we’ll have to interact with Poison Girl herself and with plenty of ladies trapped in hell. You can see some of them in the gallery below, which also shows the first gameplay images.

Incidentally, the artwork is by Madoka Hanashiro, who isn’t really new to hell, having worked on the chracter design of Criminal Girls 2, and more recently on The Princess Guide.

Of course, since the game has just been announced for Japan, we know nothing about a possible western release just yet. We’ll have to wait and see if NIS America decides to bring it westward like the vast majority of Nippon Ichi’s games.

In the meanwhile, you can watch the first images below.