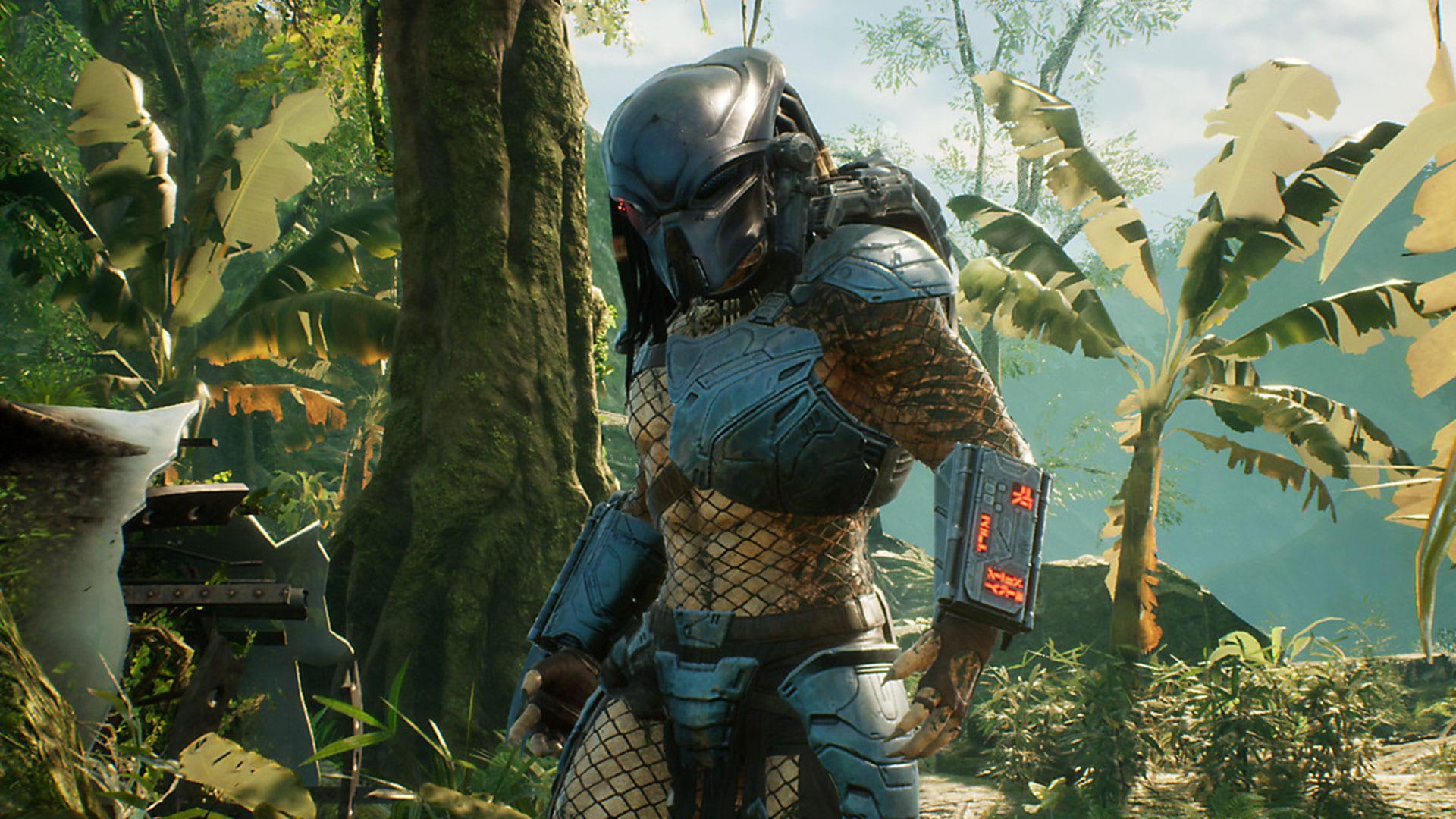 Streamed through the official PlayStation YouTube account on Mar. 24, the trailers highlight the strengths and special skills of the characters players can take the roles of on either side of the hunt.

The first shows off the titular Predator. Armed with alien technology, it can cloak itself, leap along the trees and branches overhead, and dismantle opponents both at close range and from a distance. Its armaments only become more fearsome the longer it’s in battle too, with more powerful weaponry and special abilities earned by surviving or killing their prey.

Predator: Hunting Grounds players can likewise customize the Predator with a number of different armor and cosmetic options, helping to ensure they’re going into matches with a Predator all their own.

The other trailer, meanwhile, highlights the human Fire Team. As the balanced Assault trooper, tank-y Support trooper or the agile Scout trooper, trial players will need to evade and fight back against the Predator while taking out drug lords and disrupting terrorist communication centers.

Like the Predator, the Fire Team can gain better equipment and abilities the longer they stay alive; and, while they’ll generally be out-gunned by the Predator’s tech, they can win by either hunting down their extraterrestrial enemy with teamwork or lasting long enough to escape via chopper.

Both trailers offer plenty of details for the prospective Predator: Hunting Grounds player, and as such are well worth viewing in their entirety down below.

Predator: Hunting Grounds is set for release on Apr. 24 on PlayStation 4 and PC, with its free weekend set to be held Mar. 27-29. For more on the game, check out this past trailer from Gamescom showing off what the gameplay looks like in motion.