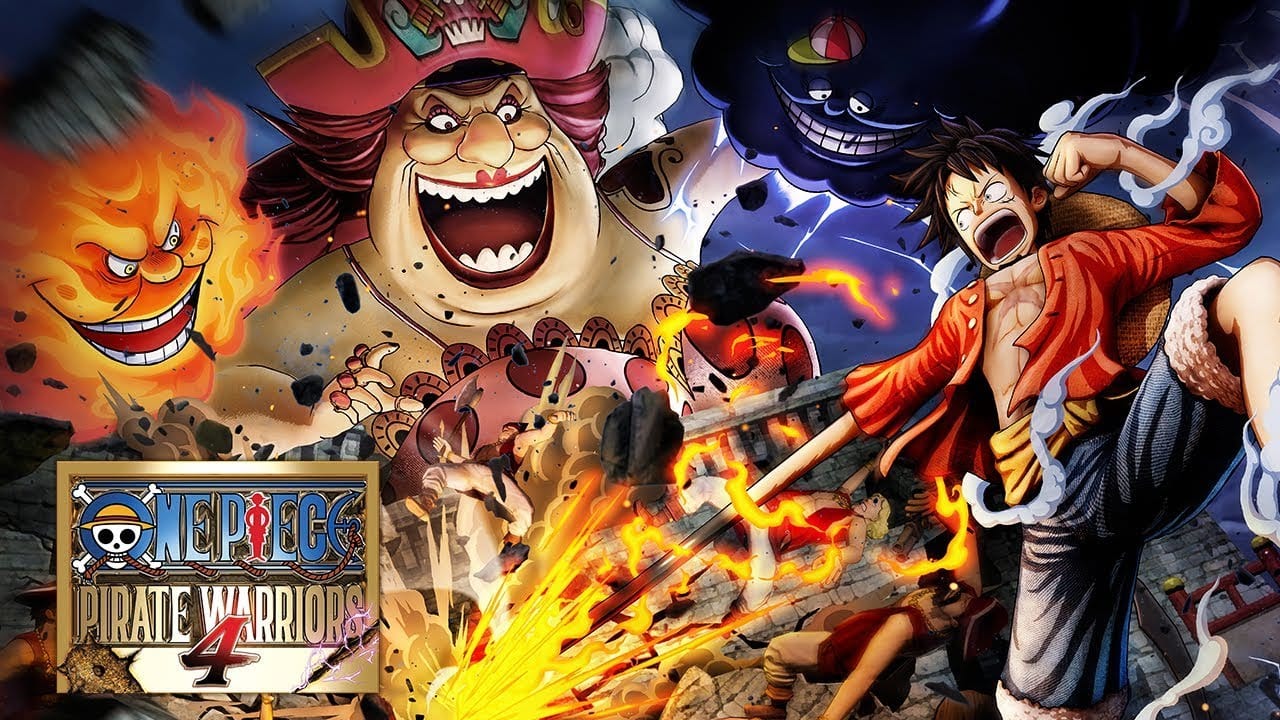 How to Use Special Attacks in One Piece Pirate Warriors 4

Using Special Attacks in One Piece Pirate Warriors 4 is a fairly simple matter.

While in combat, hold down R1 on PlayStation 4, R on Nintendo Switch or RB on Xbox One. This will bring up a mini-menu on the upper-right side of the screen showing the Special Moves you currently have equipped.

You can have four equipped at any given time, and each one will be assigned to a different face button – Triangle, Square, X and O on PS4; A,B,X and Y on Xbox One; and A, B, X and Y on the Switch.

While continuing to hold down R1 or RB, press any of the face buttons to fire off their assigned Special Attack. After being used, the Special attack will then enter a cooldown period, and you won’t be able to use it again until the cooldown period ends.

We’ve included the controls down below for your reference at anytime during your One Piece: Pirate Warriors 4 playthrough.

How to Change Special Attacks

You can also change which Special Attacks you currently have equipped, though only while out of combat.

Before starting any of the game’s levels, you’ll have the option to select which character you play as and what Special Attacks they have equipped. You’ll start off with a limited pool of options, but more will be unlocked as you progress through the game’s story mode.

That’s everything there is to know about how to use Special Attacks in One Piece Pirate Warriors 4. For more on the game, check out some of the game’s character highlight trailers focused on Don Quixote, Boa Hancock and many more.