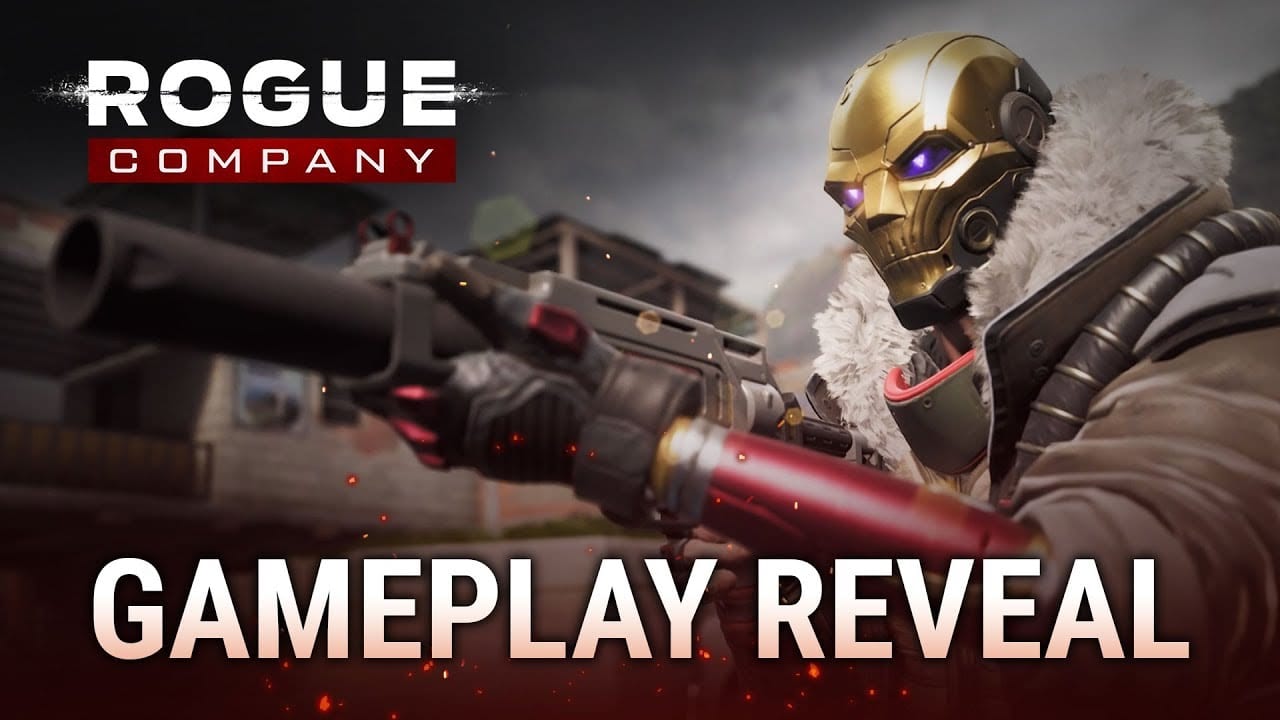 Hi-Rez Studios, the team behind the popular MOBA Smite, has revealed its next competitive multiplayer experience. Called Rogue Company, the team shooter is being handled by its new First Watch Games team based in the UK. It’s currently in Alpha and is set for a full launch across PS4, Xbox One, Nintendo Switch, and PC later this summer.

As you’ll see in the trailer, Rogue Company looks as though it follows the in-vogue team shooter formula; players take control of one of several bombastic mercenaries animated in a cartoony aesthetic and all wielding sci-fi weaponry as they showdown across various arenas. Gameplay is a third-person shooter affair with special abilities and skills adding further depth.

The name Rogue Company refers to the vigilante force of mercenaries in question, who take on million-dollar contracts to stop imminent threats; “elite, sexy and paid, Rogue Company operates between the lines and on the run,” a press release sent to Twinfinite explains.

Headed-up by Lead Game Designer – and former Halo world champion – Scott Lussier, Rogue Company is the debut game from First Watch Games; a band of Hi-Rez Studios developers and industry veterans with experience working on some of gaming’s most famous and successful shooters.

“Gamers should be able to play with their friends, regardless of platform. Rogue Company is all about bringing together a huge community of gunslingers and giving them a depth of gameplay to show off their individual style.”

“We’re tired of grown-up shooters being overly serious. Rogue Company matches a modern, high-style universe with tight, tactical action gameplay. The alpha testers are loving it and we can’t wait to welcome more of you in as we gear up for launch!”

You can sign up for Rogue Company’s Alpha here. Otherwise, check out today’s trailer below.