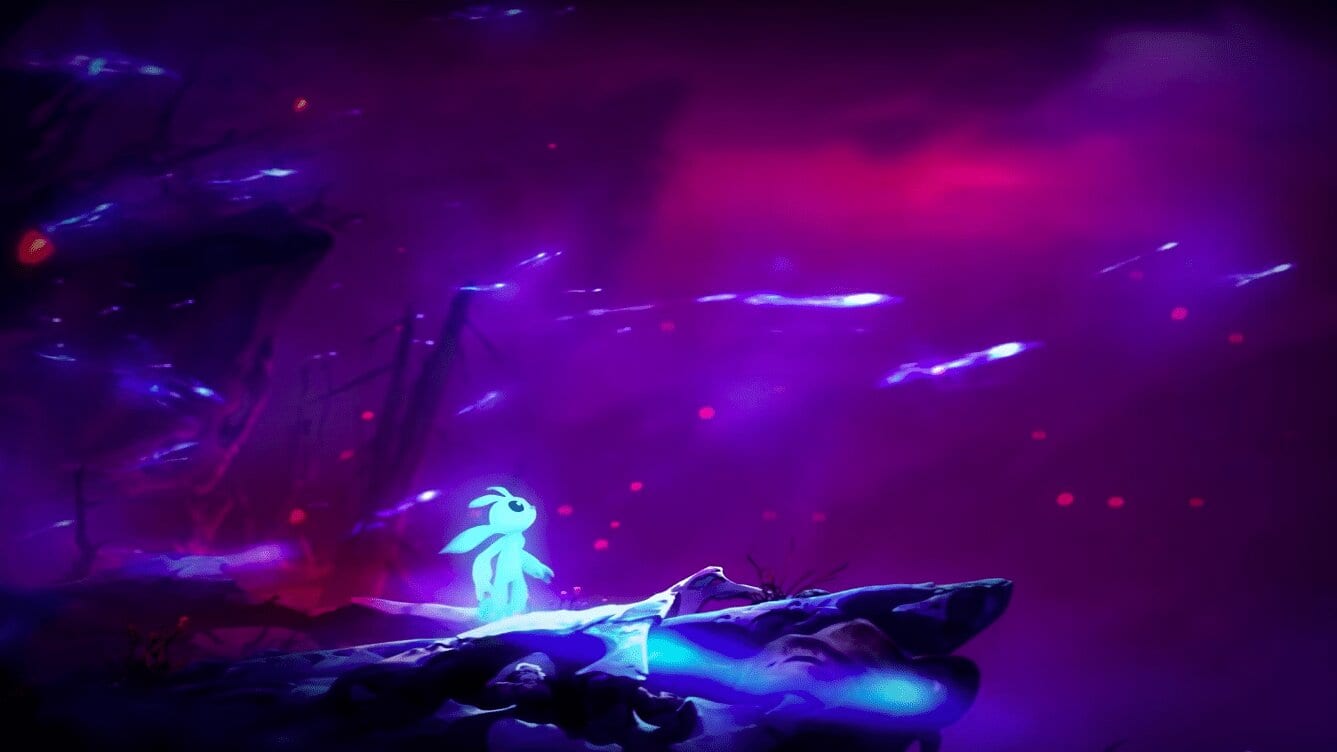 As we enter a busy month of releases, Xbox has revealed what new games will be coming to Game Pass Console over the next couple of weeks, and Ori and the Will of the Wisps is the highlight.

Then, Ori and the Will of the Wisps will arrive on March 11, which is the day it releases, and Pikuniku will be added the day after.

The console exclusive Ori sequel sees you “embark on an all-new adventure in a vast world filled with new friends and foes that come to life in stunning, hand-painted artwork.”

NBA 2K20 is the most recent entry in 2K’s hugely popular basketball series. On top of improved visuals and gameplay, 2K20 features all the modes you’ll know well, and sees the return of The Neighborhood.

You can read all about what to expect from the new games over at the Xbox Wire, or find them on the store via your console.

In the Xbox Wire post that revealed the news, there was a reminder of some other Xbox Game Pass perks that will be available in March.

First, a Bleeding Edge beta will be running from March 13 to March 15, and the Juggernaut Edition update to State of Decay 2 will be available for free via Game Pass on both console and PC on March 13.

It’s also worth noting that the following games will be leaving Game Pass soon:

We’ll continue to update you here at Twinfinite as more games are added to Xbox Game Pass.