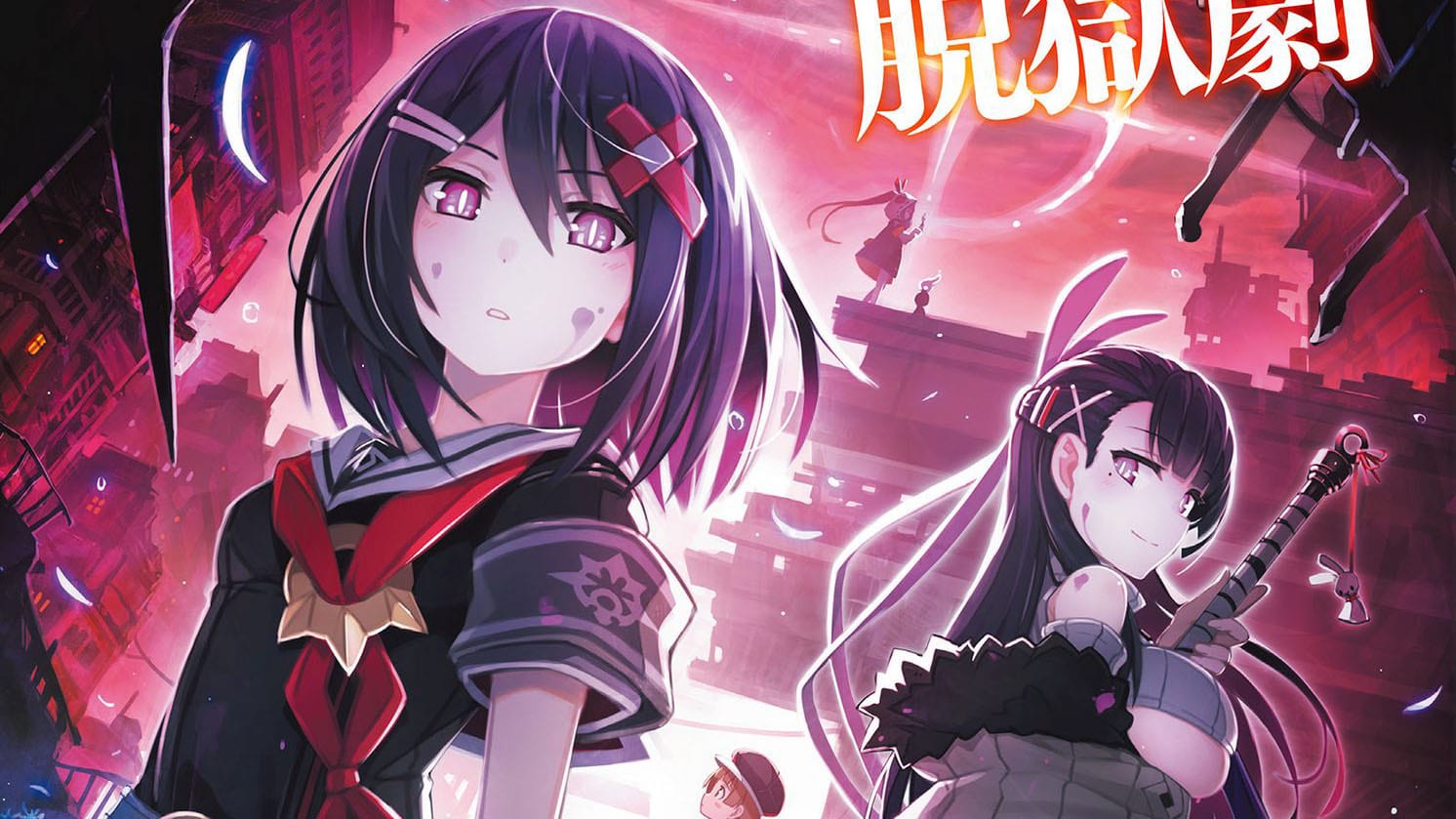 Today the last issue of the popular Japanese magazine Dengeki PlayStation hit the Japanese newsstands, and it went out with a bang with the reveal of Mary Skelter Finale.

The game by Compile Heart will launch in Japan on August 27 for PS4 and Nintendo Switch. The standard edition and will be priced at 7,600 yen physically and 7,300 yen digitally, while the limited edition will be priced at 9,600 yen.

Interestingly, it will include the story of the first two games in adventure game form, so people won’t need to play them in order to pick Finale up.

While the system follows the dungeon RPG basics of the previous games, there are new mechanics, including the “Zapping System” that lets you switch between original and new heroes in real-time.

There will be over six main characters including Jack, Kurara, and Red Riding Hood from previous games, and three new ones, Jyuu, Mary, and Charlotte. We also get to see a villainess named Genocide Pink.

She is part of a group of girls with eerie smiles and glowing eyes that our heroes will have to face to escape the ultimate prison. There appear to be three more who haven’t been released.

The screen layout has been completely redesigned compared with previous games, but the basics of battle are the same. We also see a new enemy named “Babymare,” which looks like a Nightmare baby.

You can see all the relevant images below.