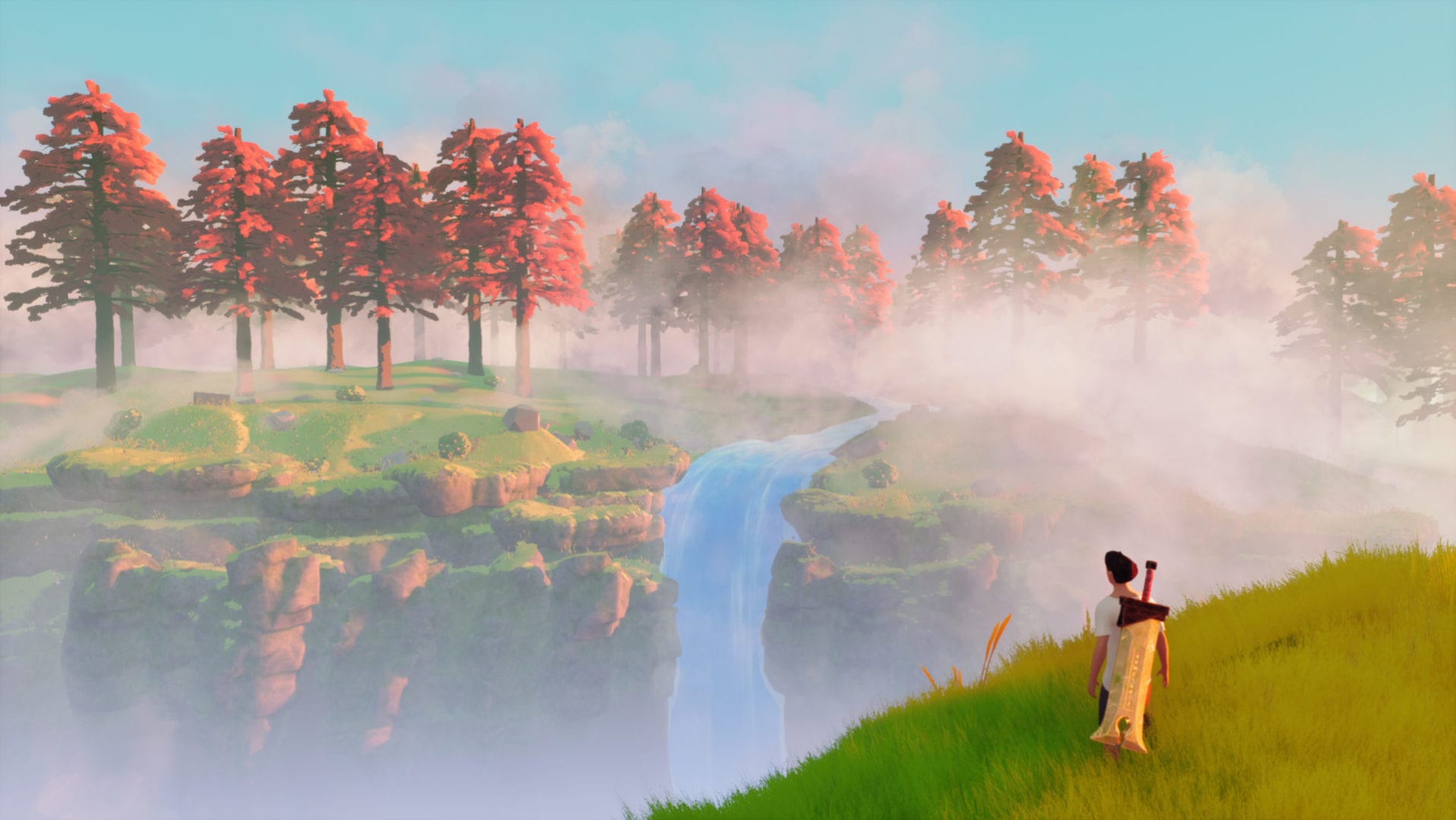 Lucen, an upcoming open-world action game, has been announced with its first official trailer this week, and boy does it look serene. The choice of color palette and music bring to life an environment that wouldn’t look out of place in a Studio Ghibli film. It’s also more than a little reminiscent of Nintendo’s The Legend of Zelda: Breath of the Wild, too.

Slated for a PC launch in 2021, Lucen is being developed by Kristian Kebbe, whose Patreon page informs us that he’s a “VFX artist turned gamedev” with a resume that includes Hollywood films like Robin, Aquaman, Captain Marvel, and Spiderman: Far From Home.

Lucen’s story tells the tale of the titular protagonist who must venture out into the wilderness to ask the old gods to restore light to a world mysteriously shrouded in darkness. His journey takes him across a world of lush woods, ancient ruins, caves, and foggy swamplands inhabited by all manner of spooky creatures.

Gameplay revolves around exploration, puzzles, and a hack-and-slash combat system that is based around a combo system involving both sword and bow.

You can check out the announcement trailer yourself below.

You can also view Lucen’s Steam page for more information on the game.

Kebbe had planned to run a Kickstarter crowdfunding campaign earlier this month but opted to postpone as a result of the current coronavirus COVID-19 crisis. The virus’ impact is being felt across the games industry, with everything from small studios such as Kebbe’s to AAA developers like Square Enix forced to reorganize.