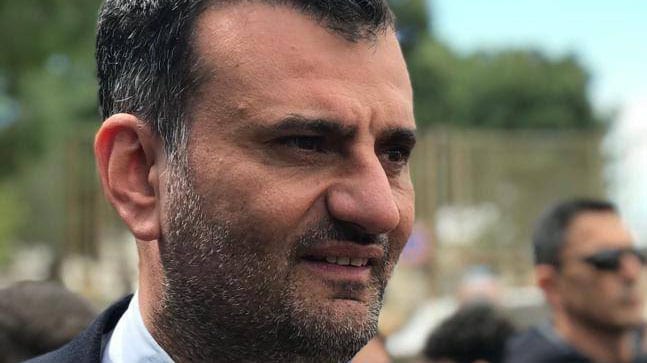 We’re used to see politicians and authorities often denouncing gaming and encouraging young people to go play outside, but in times of Coronavirus, things have changed.

With Italy – one of the hardest-hit countries by the virus – effectively on lockdown and even harsher containment measures implemented today, we have seen most staying home without the need for coercion, but there certainly have been some who believe things aren’t that serious and that they can go out for a stroll.

In response to reckless behavior, local authorities have been taking things in their own hands: enter Antonio Decaro, mayor of Bari, a large city located in the south of the country.

Decaro posted a video on Facebook that, while showcasing the seriousness of the situation, might also make you smile thanks to some iconic Italian wit, which is something we all need nowadays.

Decaro himself is shown patrolling the streets of the city a few days ago, hunting down stragglers who ignored instructions to stay at home, going about their business and playing around.

In the video, you can see him approach two men playing ping pong on the beach and saying “Ping pong isn’t allowed. You can’t play ping pong. Let’s go. Go home to play with your PlayStation” then warning them that the police is coming and they should immediately go home.

At the end of the video, after sending home a few more stragglers, he’s seen addressing more saying “I shouldn’t call the police. I should call your girlfriends… with clubs. Go home! You can’t stay in the middle of the street. Go home. We’d need your girlfriends with clubs here.”

“You can’t stay here. We’re all going to be sick. This is a national emergency. This isn’t a game. The images coming from Milan and Bergamo aren’t a TV show. It’s real. People are dying, how should I explain this? You’re going to make me sick as well, but with heartbreak.”

Whether you’re in Italy or not, let’s listen to Decaro. Let’s stay home and play with our PlayStations, Xboxes, Switches, or whatever else we enjoy.

Incidentally, if you’re wondering, in Italy “PlayStation” is often used as a synonym for video games in general, and many use the name in a broader meaning as opposed to specifically indicating Sony’s consoles.